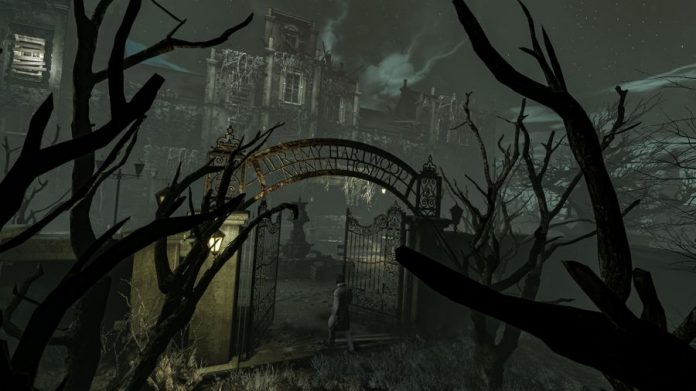 Originally set to release in the last quarter of 2020, Song of Horror is now going to land on consoles in May. This first episode of this survival horror series, themed around a cursed music box, was released in October 2019, on the PC, with the subsequent four episodes following on.

The console release will feature all the episodes bundled together, as well as the option to turn permadeath off. Yes, permadeath, because Song of Horror hits you with the double whammy of a monster, “The Presence”, that plagues you for dramatic effect, and a system that will kill off your character if the Presence manages to get hold of them. You can restart the episode but if you continue, that character is gone for good.

We reviewed the first episode of Song of Horror when it came out, giving it an excellent 8 out of 10. We enjoyed most of the remaining episodes just as much though we thought the final episode really needed more “oomf”.

Song of Horror will arrive on the Xbox and Playstation this May 28th. You can check out the new console trailer below.