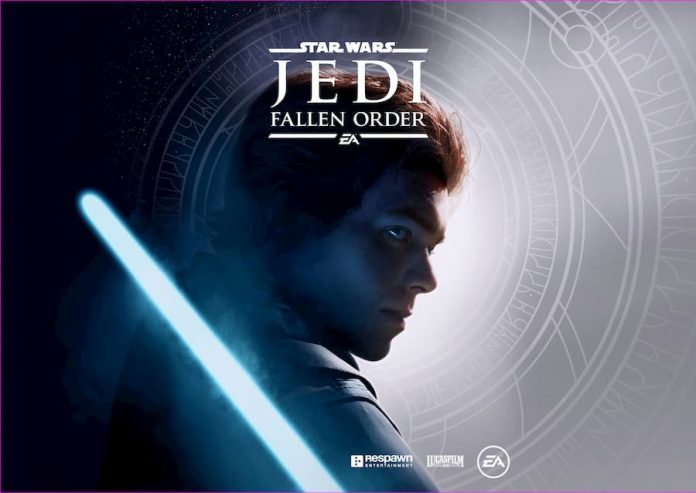 Star Wars Jedi: Fallen Order will be getting a next generation upgrade.

That’s the good news. The bad news is that it won’t do anything about Cal Kestis’s lack of charisma, you’ll still be controlling an animated chunk of teak. But despite its protagonist, Star Wars Jedi: Fallen Order is an awful of fun. We gave it an 8 out of 10, remarking that “Its blend of action and adventure works brilliantly for the most part”.

And, as of this Summer, Xbox Series S/X and Playstation 5 owners will be able to play an even prettier version of the game. Yes, thanks to a new patch the game runs at 60fps on those consoles, but this new version of the game will go beyond that, being a proper next-gen release.

The next-gen version will be free to anyone who owns the Playstation 4 or Xbox version of the game, which is a good excuse to pick the current-gen version up. In fact, there’s no better time to get your hands on it as, aside from being on Xbox Game Pass, Star Wars Jedi: Fallen Order has been heavily reduced on both the Xbox and Playstation stores.

There’s no concrete release date for the next-gen version of Fallen Order but it will be arriving some time this summer. 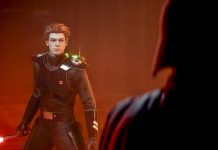 Star Wars Jedi: Fallen Order Gets a Next Generation Upgrade