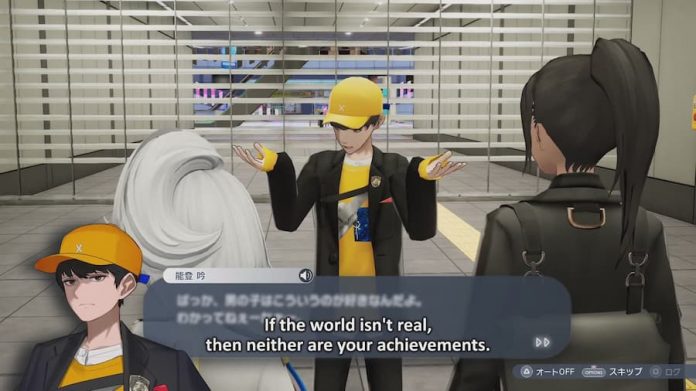 The Caligula Effect is getting a sequel and now you can check out the trailer!

The what effect? No, we don’t blame you for missing out on the original, it’s news to us too. Unless you’re a dedicated follower of JRPGs, The Caligula Effect may well have passed you by. But the good news is, not only does the sequel not require you to have played the original, it actually looks rather interesting.

What’s got us intrigued is the premise behind The Caligula Effect 2; you’ve been imprisoned by a virtual being known as Regret, unknowingly placed in a virtual world called Redo. But it seems there are no evil intentions behind Regret’s actions; instead, she’s trying to “save” people from their own personal issues.

Your protagonist, however, becomes acutely aware that the world isn’t real and, with a band of fellow prisoners, sets out to escape by fighting their way through the virtual landscape. Because, after all, all of Redo’s inhabitants are better off in the real world, right? Right?

You can watch the trailer below and log into The Caligula Effect 2 when it hits PS4 and Nintendo Switch this fall.