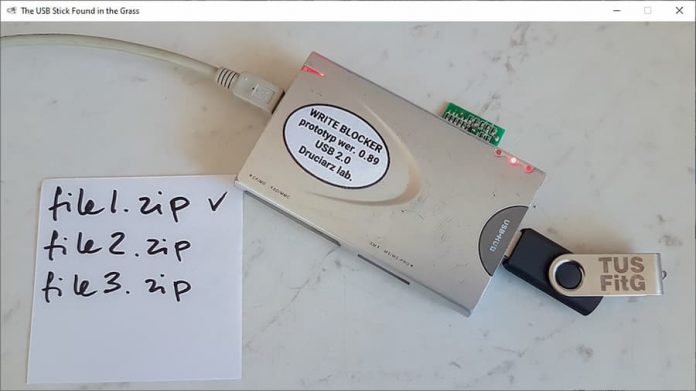 Something happened on a disused railway bridge which prompts the police to go and investigate. All they find? A lost USB stick.

The USB Stick Found in the Grass isn’t a conventional video game by any means. I’m not even sure you can call it a video game at all. After watching a short video of the USB stick in question being found, the game takes you back to your own computer. A new drive has opened up in Windows Explorer: the USB stick. From there, you can browse the files on it, learn about its owner, and try to figure out what – if anything – has happened.

Now, there’s no guidance here. Exactly what you need to do is up to you. The only “game” window still open shows a picture of a USB hub with the memory stick plugged into it, and a post-it note with the names of three .zip files jotted down on it. That’s something. On the USB stick, you’ll find those three .zip files. They’re all password protected. So your goal, then, is to figure out those passwords.

The main source of your information will be found in a 25-page “Dear Diary” text document. Clearly written by the owner of the USB stick, it details her life over the last three weeks. It’s likely there’ll be important clues in there, so reading through all of the text is vital to getting to the bottom of The USB Stick Found in the Grass.

That’s not all you’ll find on the USB stick, though. There are also pictures, some ebook files, and even some torrents. It’s obvious some of these aren’t relevant to the investigation, but they’re curious all the same. The images contain EXIF information – their GPS data has been captured, along with data about the camera user. Now, this isn’t something you’d normally think to check on a file, but The USB Stick Found in the Grass expects you to enter full detective mode. The data on that stick is yours to do what you want with, and if you want to figure out what’s happened (if anything), you’ll need to extrapolate as much of it as possible. 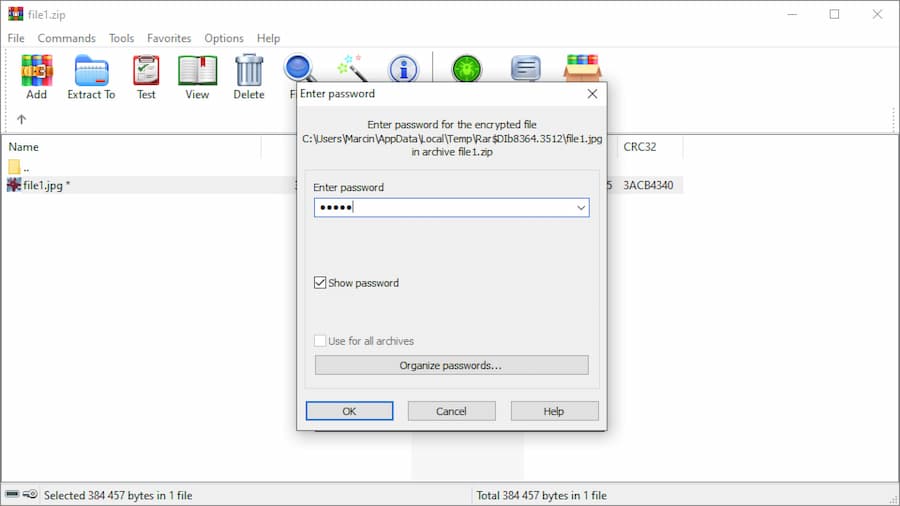 I haven’t got to the bottom of the mystery of The USB Stick Found in the Grass. It’s the sort of experience you need to set aside time for; it’s not a game you can passively play without thinking. You need to concentrate on the task at hand, like a real investigator. Reading through the diary takes time – thankfully it’s well enough written to keep you invested – though whether you pull any valuable information out of it depends on your own analytical mind.

It’s not clear if there even is a mystery to get to the bottom of in The USB Stick Found in the Grass. Even the police officer opening the investigation in his video diary states somebody might have seen somebody getting attacked “or something”. Going into this, we have no idea what, if anything, has happened. The USB stick might contain no useful information at all. Or it might contain everything. As the game’s Steam page itself says, “sometimes the journey is more important than the destination”. 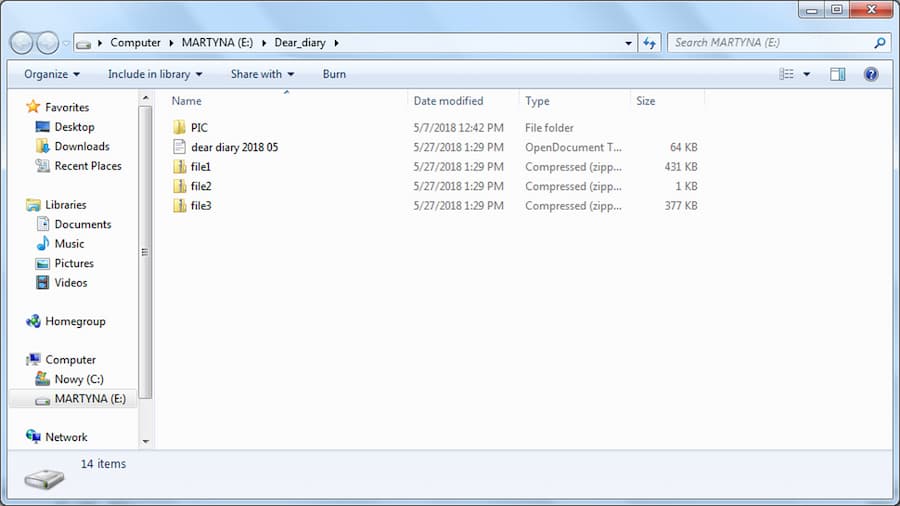 It’s just up to you if you want to spend several hours investigating something that might turn out to be nothing. If you’re the sort of person who enjoys a finite conclusion, maybe this one isn’t for you. But I’ve got to admit: the uniqueness of The USB Stick Found in the Grass – how raw and real its presentation is – really draws you in.

If the investigation is so intriguing, does it really matter if we’ve got a murder or simply a lost USB stick on our hands? That’s for you to decide.