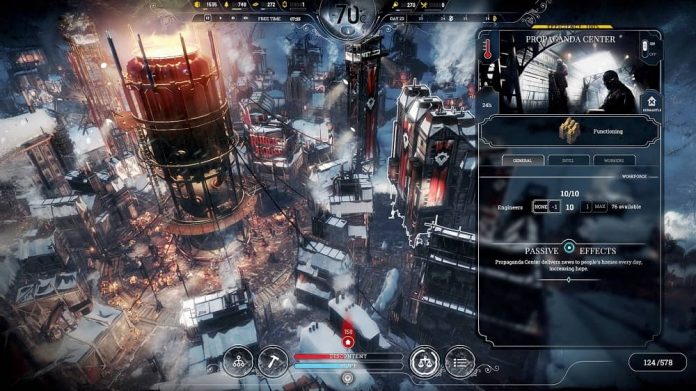 Misery loves company, which is probably why developers 11 Bit Studios followed up This War of Mine with Frostpunk.

Both titles are utterly, relentlessly miserable and we’re starting to wonder what horrors 11 Bit is going to unleash on us next. But, grim is at is, Frostpunk is an awful lot of fun, as you try to keep your settlers alive in a Snowpiercer-style freezing climate.

In our review, we called it “A wonderful winterland filled with tough choices,” and we weren’t the only ones who enjoyed it; since its release in 2018, it’s sold a massive three million copies.

To commemorate the occasion, the company is having a misery-tastic sale, with three different bundles. 11 Bit Studios is a publisher as well as a developer, so these bundles include the titles it has published or developed. The bundles are available on Steam and, if you’ve not played any of the titles, they’re a bit of a bargain. That said, if you do have some of those titles already, you don’t receive giftable versions so we recommend checking out which you already own.

The company has also released the soundtracks to Frostpunk’s two expansions which are free as long as you’re a Frostpunk season pass holder. Now if only someone would give them the Snowpiercer licence… are you listening, TNT? 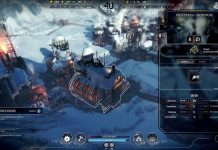 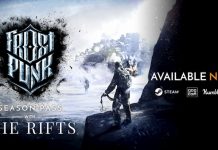