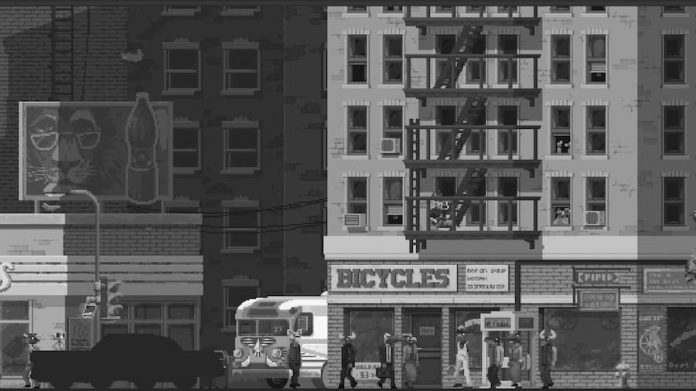 The Longest Road on Earth now has a new trailer and a May release date.

This monochrome narrative tale is an odd beast, so we’re definitely looking forward to checking it out. Devoid of any text whatsoever, it instead uses 20 musical tracks to help move the plot along or, more accurately, plots, since it spans a total of four distinct stories.

“The lack of dialogue and minimal gameplay mechanics allow players to insert themselves into the everyday lives of characters facing very real feelings of freedom, loss, gratitude, and joy,” reads the blurb. Music can certainly boost a scene; we remember sniffling as “No Tomorrow” kicked while we were playing Silent Hill. In fact, we can recall (if not name) the soundtracks to at least half our favourite gaming moments.

But a soundtrack in place of dialogue? It sounds entirely doable, and it’s been done in other media, so we’re hoping The Longest Road on Earth can pull it off. And we definitely, honestly won’t be messing around with the audio files on our second playthrough so the dramatic moments are accompanied by Road to Amarillo. Honest. 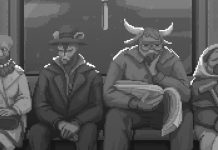 The Longest Road on Earth Review