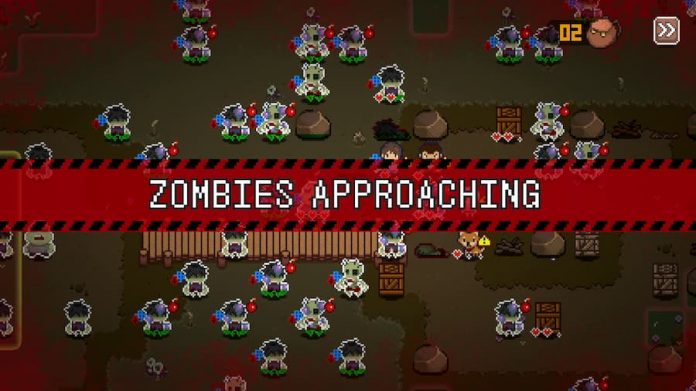 Wanna Survive, a pixel-styled zombie survival game, is head to PC and Switch this May.

Instead of just shooting zombie after zombie in the face, turn-based tactics game Wanna Survive tasks you with gathering supplies and so forth as you seek a safe haven from the dead. Starvation looks to be just as much a threat as a broken-toothed, gnashing jaws of the living dead. When supplies are low, are you going to start feeding people based on their usefulness? Is being able to snap a zombie’s neck with your bare hands mean worth a dented can of beans?

Permadeath also figures into the game, making your skilled survivors potentially more precious. We’re kind of hoping your dead survivors will shamble right back at you, a mechanic we haven’t seen since Dead Rising. It’d be a neat reminder of your failure but there’s no word as to whether Wanna Survive will rub it in that much.

The soundtrack to Wanna Survive is being provided by Ridiculon who, amongst other things, did the music for The Binding of Isaac. It’s scheduled for a May 21st release on the PC and Nintendo Switch, the latter through the Epic Games Store.