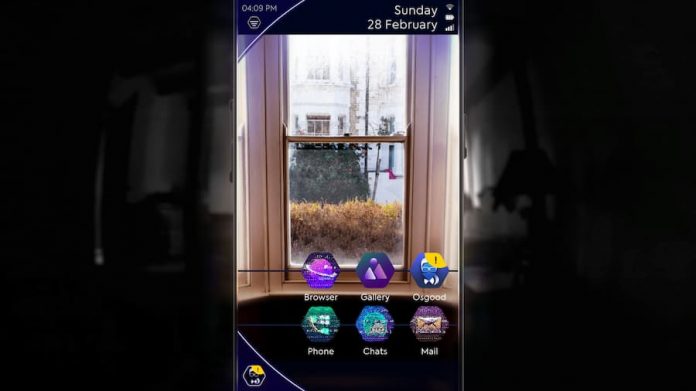 There’s more to Doctor Who: The Lonely Assassins than meets the eye, and we’re not just talking about the Weeping Angels.

WARNING: The below article contains spoilers for both Doctor Who and Doctor Who: The Lonely Assassins.

We had a lot of fun with this Doctor Who ‘lost phone’ game, awarding it a “good” 7 out of 10. But, two days later, Doctor Who: The Lonely Assassins has given us even more food for thought. It’s still a good game and, if anything, what we’ve learnt makes us recommend it more. However, we’re also seething a little at the implications of this new discovery.

The game left us a little puzzled as to Larry’s fate and we just assumed it was a hook for a sequel. But no, it turns out there’s a secret ending that sees him reunited with his lost wife who was thrown into the past. In order to get it, you have to get rid of all the angels on your phone, before Osgood steps in, and also find all mentions of The Tardis. The former’s not so easy given that you can’t reattempt the first angel section without restarting the game.

But succeed and Larry and Natasha get their happy ending; just when it looks like it’s curtains for Larry, the 13th Doctor rescues him, taking him back in time to meet his wife. Yay! What kind of soulless, horrible grumps would you have to be to find fault with that? Everyone wins!

Except our problem isn’t with Larry and Natasha; it’s that poor old Amy and Rory Williams suffered the same fate and did the Doctor rescue them? Not at all. Time locked? Time bollocksed, more like. Yes, they ended up together but what about Ron Weasley’s dad? Deleted scenes aside, he doesn’t get a shred of closure.

If it was down to us, we’d have dangled the Weeping Angel responsible over the end of Cardiff Pier until they brought the pair home. But, no, several angry snowmen later, Matt Smith is gallivanting around the universe with Queen Victoria. Larry and Natasha, I’m glad you got your happy ending but Amy and Rory deserved better.

Now, if you’ll excuse us, we’re off to shake our fists at a papier maché model of Chris Chibnall.