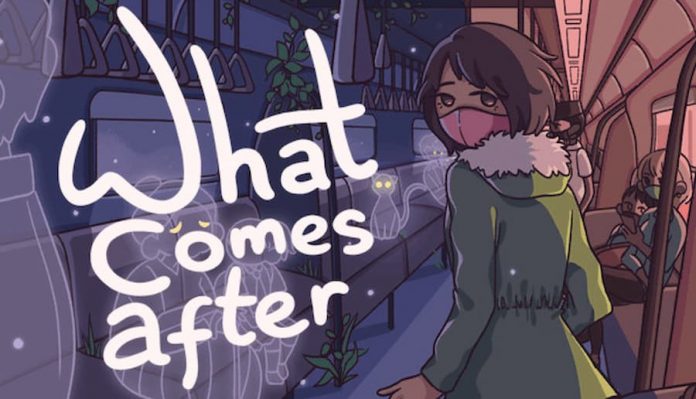 Everyone has a fear of falling asleep on public transport.

Whether it be a bus, train or plane, there’s always a bit of an uncomfortable feeling – as though someone is watching you the whole time. But what about falling asleep only to wake up and realise that you’re all alone? There’s no one watching you because everyone else has come and gone. This is how the story-driven adventure in What Comes After begins.

In the game you play as Vivi. After a tiring day she boards a subway train and nods off, only to wake up and realise she missed her stop. Not only that, but she has ended up on the train with a bunch of ghosts headed to the afterlife. Huh. Scared and alone but also curious, you control Vivi as she explores the train and chats with some of its passengers. She also discovers some things about herself along the way.

What Comes After‘s gameplay is incredibly simple; all you’re tasked with is wandering around the train speaking with the ghost passengers. The benefit to this is that What Comes After can be played by anyone from any background, not just experienced gamers. And since it takes only an hour or so to complete one playthrough, it’s great for those that don’t have much time for longer games. That being said, I wouldn’t recommend it for younger players as it covers very serious topics.

Vivi is dealing with her own anxiety and that becomes evident as you progress through What Comes After. As she speaks with ghosts on the train you’ll learn that she feels as though she’s a burden on her mother and sister. Conversing with the ghosts perks her up a bit and her train journey almost becomes like a therapy session. The further you progress into the train the more interesting characters you’ll meet, including a few trees, plants and animals. 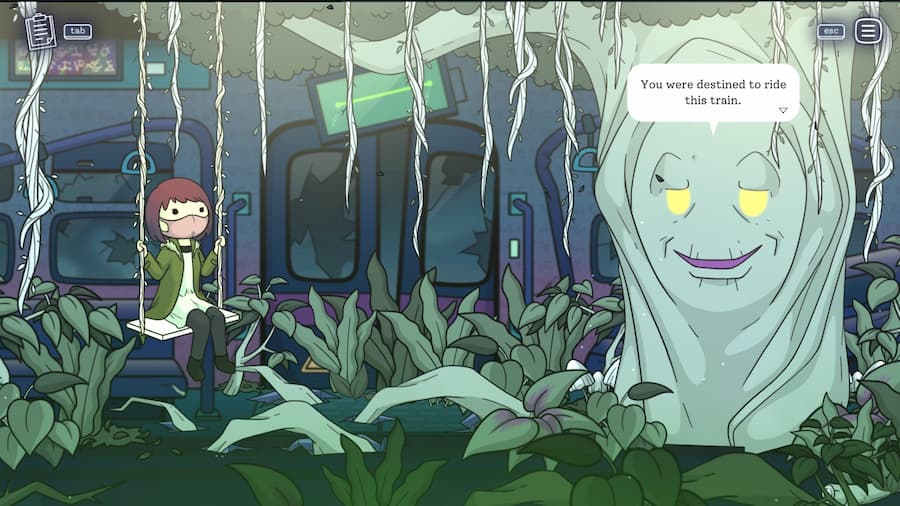 What I can appreciate about the story in What Comes After is that it isn’t afraid to be bold. Having a main character that is very obviously struggling with their mental health is a brave choice. Too often in our society is mental health considered a taboo topic and speaking about it so openly is very rare to see. But some of these bold choices are also what causes the game to falter.

What Comes After‘s biggest issue is that it tries to cover too many controversial topics in too too short a space of time. When you talk to the plants and animals you’ll discover that many of them died because of the actions of humans, or they at least have things to say about the way humans treated them. They’ll explain what happened to them, what they wished to do with their lives and more. It feels as though the goal of the game is to cover as many controversial topics as possible rather than fleshing out one or two good topics. The formal-sounding dialogue feels really awkward at times and, annoyingly, there are more than a few grammatical errors or misspelled words in the dialogue too. 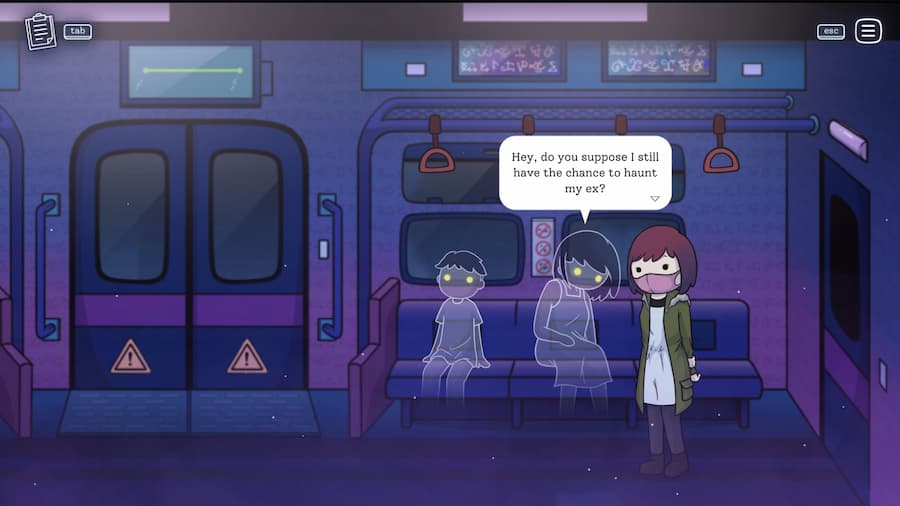 It’s clear that time and effort went into What Comes After. The art style is beautiful and the skittery way that Vivi moves when she’s walking fast fits her personality very well. There’s a handful of decent elements here, but for a story-driven game, it just doesn’t offer enough of a compelling story.

If What Comes After can help those dealing with mental health struggles, then that’s a wonderful thing. But it doesn’t cover these topics delicately; its messages aren’t hidden anywhere, they’re in-your-face, front and centre. However, it’s all the other issues What Comes After tries to deal with – deforestation, animal abuse and more – that ruin the experience. As important as all of those issues are, What Comes After doesn’t give enough time for them to have any real purpose or meaning. Had it been more focused, it could have had much more impact.

What Comes After Review: GameSpew’s Score

What Comes After is available on PC and Switch. We reviewed the Switch version with a code provided by the publisher. 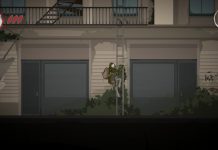 Apocalyptic Survival Game Lambs on the Road: The Beginning is Out Now