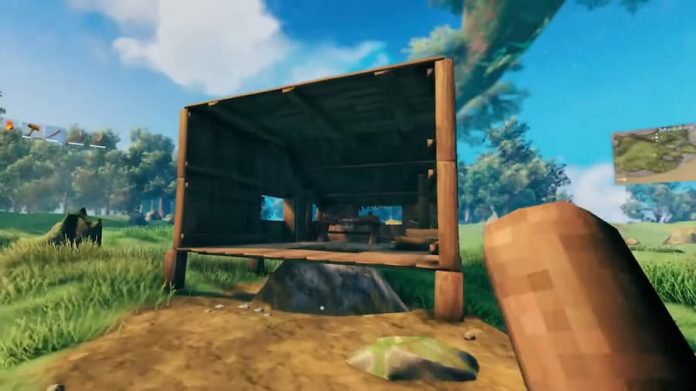 Thanks to a new user-created mod, you can now play Valheim in VR!

Valheim, in case you’ve been been hiding under a rock, is an open-world game which sees you struggling survive in a supernatural viking-styled world. It’s currently in Early Access through Steam but has become ludicrously popular, not least because you can craft the hell out of virtually everything in the game.

And now you can play it in VR, provided you have a Steam-compatible headset. VHVR, created by modder Brandon Mousseau, lets you see through your viking’s eyes, whether you’re roaming around fixing up your hut or murdering the monsters that roam Valheim.

The mod is currently in beta, so there’s no guarantee it will continued to be developed but, even now, it’s pretty impressive to watch in action. That said, we have our reservations as to how it’ll feel crossing the seas with this mod on. As tempted as we are to dive into this, we’re a little concerned we’ll end up picking chunks of carrot off our visor. Maybe we’ll stick with third person for now.

You can get VHVR from NexusMods, and purchase Valheim’s early access version on Steam.