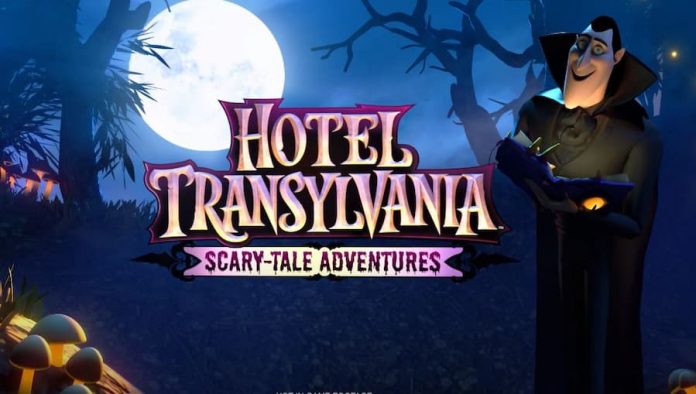 Although the trailer doesn’t give a whole lot away, Hotel Transylvania: Scary-Tale Adventures is an all-new adventure set in the popular Hotel Transylvania universe. It’s being developed by Drakhar Studio, the team behind Ginger: Beyond the Crystal.

It’s a 3D platformer, and its subtitle ‘Scary-Tale Adventures’ is a riff on fairy-tale; you see, the game reimagines classic fairy stories such as Little Red Riding Hood and The Emperor’s New Clothes. Players can expect to revisit those well-known stories but with a new, spooky twist.

Not too spooky though – this is a family-friendly franchise after all, so it’s more Goosebumps than Resident Evil. While we don’t know too much about it just yet, Outright Games will be providing more information about Hotel Transylvania: Scary-Tale Adventures in the coming months.

It’s coming to PS4, Xbox One, Switch and PC this October. You know, just in time for Halloween. Watch the short teaser trailer below.

My Friend Peppa Pig is Coming to Consoles this Autumn 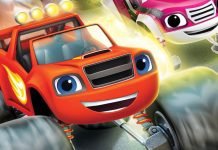 Blaze and the Monster Machines Gets a Video Game This Autumn