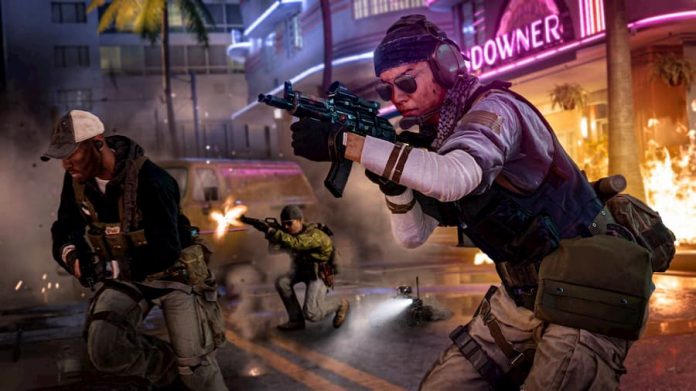 Activision Blizzard has just published its report for its first quarter 2021 earnings, and its outlook is bright.

Quarterly financial reports are something that all large companies need to file. They usually consist of a presentation and an earnings call, the transcript of which is made publicly available. Activision has just made its reports available, and quotes a “better than expected” Q1 performance.

The reports cover the three key areas of Activision’s business: Activision itself (largely focused on the Call of Duty franchise), Blizzard, and mobile gaming arm, King.