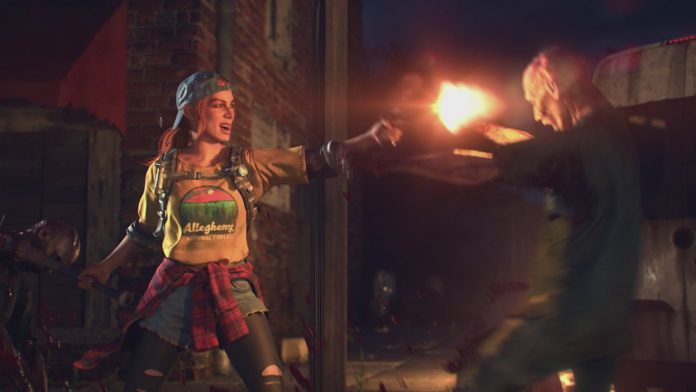 Back 4 Blood’s latest trailer shows off The Cleaners, the eight gun-toting badasses who make it their business to kill zombies.

Yes, Back 4 Blood might call them the “Ridden”, but with Days Gone insisting we call them “freakers” again and again, we’re sticking with zombies. The “Meet the Cleaners” trailer is narrated by Holly who, having watched a bit too much The Walking Dead has named her spiked-nail bat Dotty.

The trailer introduces this squad zombie shooter’s eight playable protagonists, Mom, Hoffman, Holly, Doc, Walker, Karlie, Jimi and Evangelo. They’re a diverse lot, but the fact there are eight of them does have us a little worried. Half of the fun of Left 4 Dead, the game that Back 4 Blood is a spiritual successor to, was hearing the banter between Louis, Zoey, Bill and Francis. With eight characters, will that interplay be dialled back?

“Meet the Cleaners” also also features eight of the special infected; the Ogre, which looks like a super-enhanced version of Left 4 Dead’s Tank, the Breaker, basically a Tank-lite, the Snitcher, which will summon regular infected when it sees you, and the Hag who immobilises players by trying to eat them.

You can watch the Meet the Cleaners trailer here and find more detailed character biographies on the Back 4 Blood website. But there’s a while to wait till you can step into these heroes’ bloody shoes, after the game was delayed from June. If things go to plan, Back 4 Blood will arrive on the Playstation, Xbox One, Xbox X/S, Playstation 4, Playstation 5 and PC this October 12th. 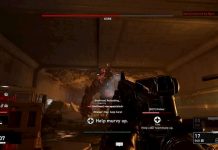 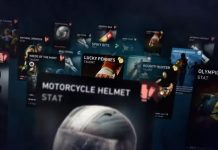 Back 4 Blood’s New Trailer Dives Into its Card System