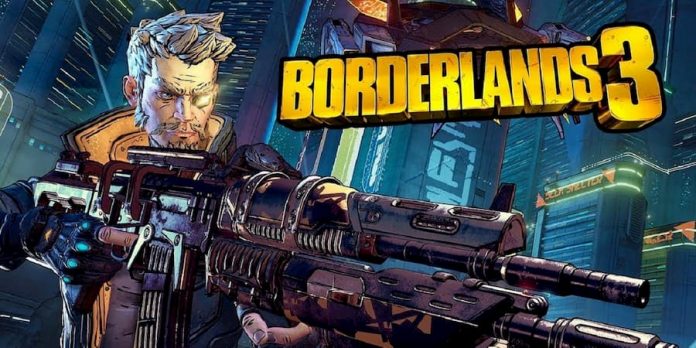 Borderlands 3 kicks off a six-week set of mini-events today.

Dubbed “True Trials”, each of the events powers-up a boss found in the Proving Grounds, giving you one of two developer-selector legendary loot items. The first event is “Revenge of the Cartels”. The first trial takes place in Devil’s Razor on Pandora and, if you defeat the buffed boss, you’ll get either The Lob or Lucky 7.

Like previous Borderlands 3 events and Hitman 3’s Elusive Targets, the True Trials seem designed to keep players engaged, instead of drifting off and playing Mass Effect Legendary Edition instead. The trials will eventually lead up to another event, “The Revengence of Revenge of the Cartels”, which aside from stealing from Metal Gear Solid, will have you taking on villain Joey Ultraviolet.

The latter will take place from June 24th though Gearbox apparently also have a range of other updates in the works, details of which they’ll reveal later. You can find out more at the Borderlands 3 website, which will be updated with additional information about future trials. Revenge of the Cartels starts today at 5.00PM BST, arriving on Playstation, Mac, Xbox, PC and Google Stadia. 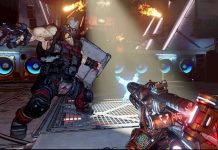