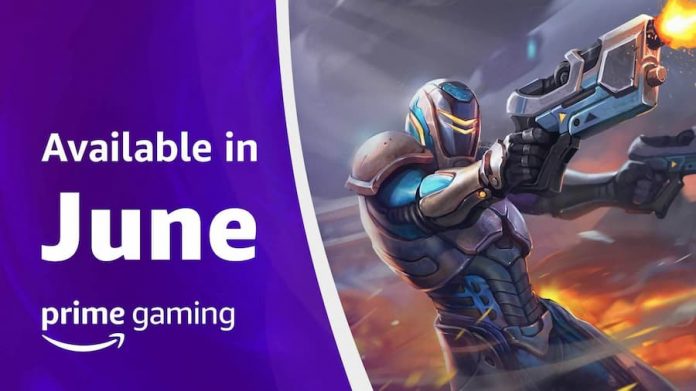 Amazon has revealed the Prime Gaming content that’ll be arriving this June.

Prime Gaming, part of Amazon’s Prime subscription service, gives gamers a range of benefits from free titles to in-game items and beyond. With June nearly upon us, Amazon has unveiled June’s new Prime Gaming content.

Prime subscribers will be able to get their hands on the following PC games:

Batman: The Telltale Series may seem like the obvious game to check out, but we’re also intrigued by Newfound Courage, an adventure game about a gay hero who, while trying to solve a mystery, falls in love with his best friend. We’ve yet to play it, but we’re already imagining the adorable, awkward dialogue.

There’s also bonus content for Fall Guys, Assassin’s Creed: Valhalla and FIFA 21, again all on PC. The FIFA content includes “1 Player Pick of 4 OVR 83+ Players and 5 Gold Rare Players”, while Fall Guys players get a Burning Circuits costume and 6500 Kudos. Finally if you have the PC version of Assassin’s Creed: Valhalla you’ll get the Black Raven settlement pack, the Mystical Settlement pack and five one hour XP boosters.

As you might expect, the content will be available from the 1st of June, provided you’re an Amazon Prime subscriber. 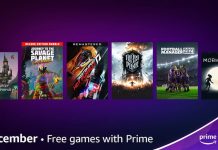