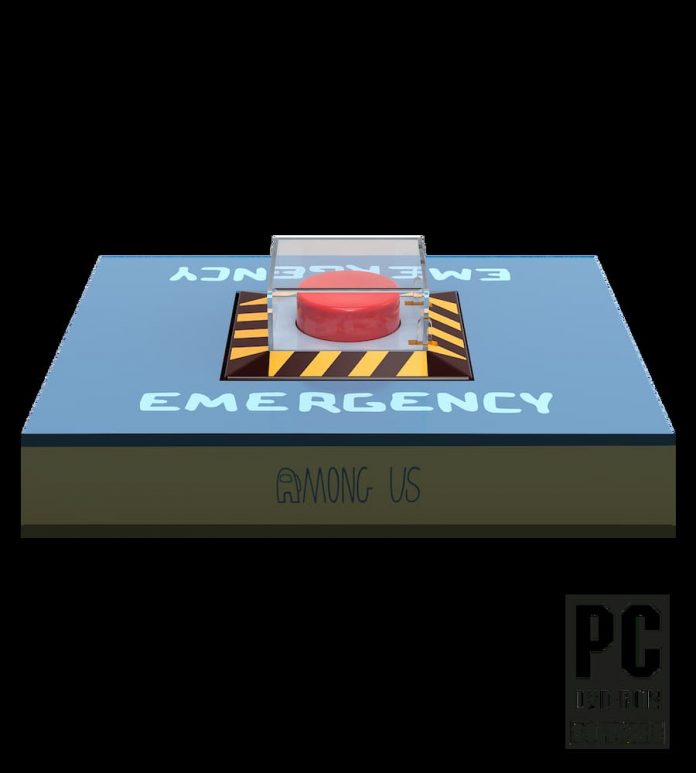 It took a good two years for Among Us to get noticed, but now you can’t move without memes and gags related to the space bean murder-em-up.

That’s not a bad thing, it’s is a genuinely great game if you’re playing with friends, marginally less so when playing with random people. And now Among Us superfans, or those who just like the in-game Emergency Meeting noise, can get their hands on a collector’s edition of Among Us’s PC incarnation.

We’re not sure how much punishment the Emergency Button would stand up to, or what the collector’s box is made of. But it’s more imaginative than some collector’s editions and, as long as you don’t get home to find your little brother and his friends have been hammering the button all day, it could be a cool display item.

You can pre-order the Among Us Collector’s Edition from Limited Run when orders open in four days time.