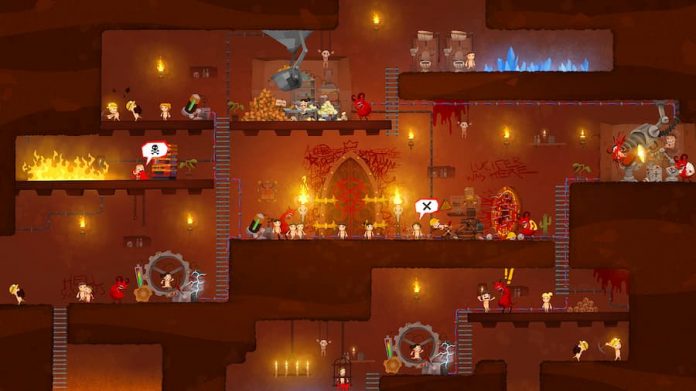 The saying goes that “Hell is other people”, but in Hell Architect, it’s all you.

This upcoming PC-based management game tasks you with designing and creating an afterlife abyss that will inflict suffering upon its inhabitants, from now until the end of time. Surprisingly, though, Hell Architect (from developers Woodland Games) is played for laughs, sporting cartoony if bloody graphics. Maybe actual graphic, realistic violence would put players off being Satan’s helper.

Aside from torturing Hell’s arrivals, you also have to put them to work gathering resources. Yes, you read that right; you force your victims to harvest the materials that will be used to construct their torture chambers. Oh, and you can summon Hitler (amongst others) for assistance. No, we are absolutely, 100% not making this up.

On top of nine levels, there’ll also be a sandbox mode where you can really go wild introducing your “guests” to a world of tournament. We’re hoping that Hell Architect will let us name our victims so we can torment whoever’s wound us up this week.

Whether it delivers on this front or not, you can wishlist Hell Architect on Steam now and get your clawed hands on it this Summer. 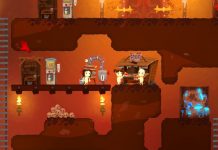