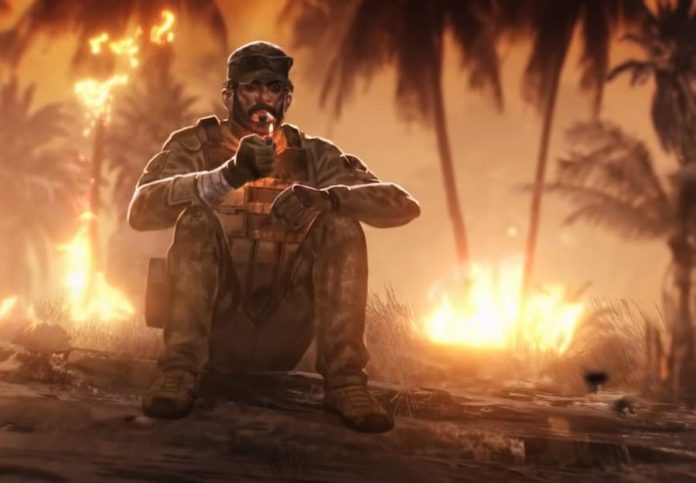 Dead By Daylight’s latest Tome: Forsaken arrives today, along with an unexpected guest and some accessibility improvements.

Valve may not have any interest in making a new Left 4 Dead, leaving Turtle Rock Studios to create Back 4 Blood, but the characters from the co-op shooter aren’t done, having previously turned up in Zombie Army Trilogy. Now Bill, one of the original four survivors has had his history inserted into Dead By Daylight.

Dead By Daylight’s Forsaken Tome, available now, allows you to explore Bill’s memories, revealing how he became the grizzled but loveable Left 4 Dead badass. The character himself has been in Dead By Daylight for a while but this new content shows him as a younger man, and it’s great to get a glimpse at some new Left 4 Dead lore.

On top of this surprise look at Bill’s backstory, Dead By Daylight’s Realm Beyond update, which is also out now, adds a number of accessibility features. The game now sports colourblind sliders and several in-game effects that could potentially cause problems for people with photosensitive epilepsy have been toned down.

The new update also tweaks the Coldwin Farm Realm and adds a chat filter that blocks out offensive language, which should dial down the toxicity that sometimes bleeds into multiplayer games. On top of that, there are extra cosmetics and more. You can find the details in the below trailer.

Dead by Daylight Tome VII: Forsaken and the new Realm Beyond update should be available right now, across all platforms. And if you’ve yet to dive in, you can save 35% on the PC version through Steam.