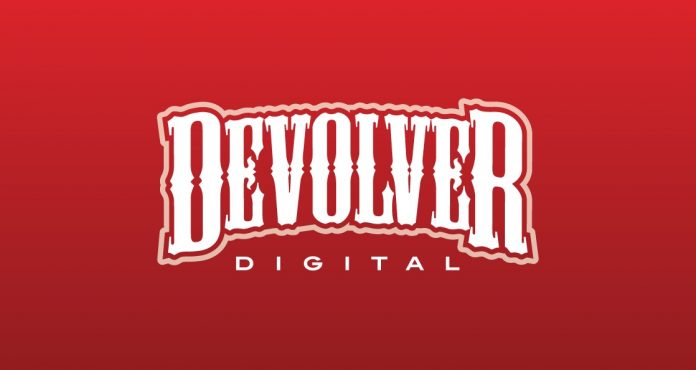 Summer Games Fest is, unsurprisingly, a digital only event, hosted by Geoff Keighley who we’re pretty sure only exists when he’s being observed. A wide range of games companies will be participating including Namco, Activison Blizzard, Epic, 2K and more.

One of the participating companies, Devolver Digital, has tweeted out that, aside from having updates on Phantom Abyss, Death’s Door and Shadow Warrior 3, they’ll be revealing a total of four new games.

But what’s piqued our interest is the picture accompanying the tweet in question:

Shaping up to reveal four new games during #SummerGameFest this year along with updates on Phantom Abyss, Death’s Door, and Shadow Warrior 3! pic.twitter.com/FZQgPzqDfU

Yes, that loveable mass of red gore is Carrion, star of one of last year’s most original games. While it tailed off a little towards the end, we got a major kick out of this fleshoidvania, which casts you as an amorphous blob set loose in a research facility. We’re hoping that Carrion’s presence isn’t a coincidence, but that one of the reveals will be a Carrion sequel. In particular, we’d love to see some The Thing-style hiding in plain sight, adopting human form then bursting out when there’s just two of you in a room.

Still, we’ll have to wait a little while to find out if we’re going to get the gore-drenched, paranoia-inducing sequel of our dreams. Summer Game Fest begins this June 10th; you can find out more about it from the official website.