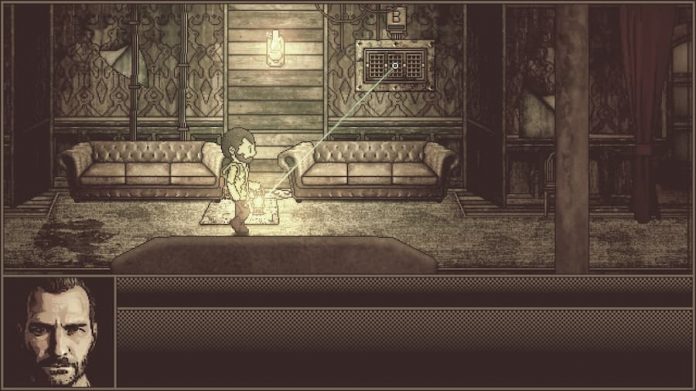 Horror is full of terrible ideas and The Telos Monument looks set to be one of them.

No, we’re not casting aspersions on this upcoming 2D horror title; we called Distraint 2, the latest game from The Telos Monument’s creator, “an emotional, life-affirming gem” and we also got a kick out of the first game in the duology. But, at first glance, crossing the country to have your desires fulfilled by a vast (probably) alien edifice, the titular monument, seems utterly, utterly, foolhardy.

What promises to make The Telos Monument more than an exercise in sheer Faustian stupidity is that it game takes place after the collapse of civilization. With few alternatives, people make their way to the monument in search of something better; it’s desperation that drives their trek.

Dubbed a “psychological horror”, The Telos Monument will charge you with making your way through the mind-bending structure and promises to deliver “intriguing twists and characters”. Will you end up beating one of those characters to death with a shoe, just to get your hands on some essential puzzle piece? Quite possibly. There’s a line in the trailer about people turning into savages which makes us think that, in true post-apocalyptic fashion, humanity will be our own worst enemy.

The Telos Monument is a while off, tentatively set for a 2023 release. It’ll be arriving on PC but creator Jesse Makkonen hopes it’ll also make its way to consoles. You can check out the trailer above for a taster and wishlist it on Steam right now.