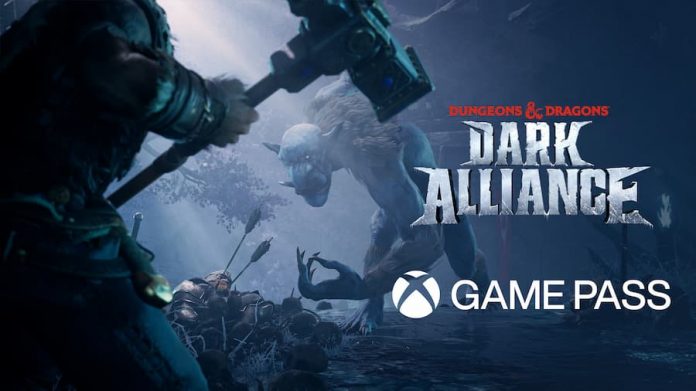 Dungeons & Dragons: Dark Alliance is landing on Xbox Game Pass the day of its release.

Surprised? It’s far from the first time a mainstream title has landed on Xbox’s Game Pass subscription service. But it means that Playstation 4 and 5 owners will end up paying full price for the third-person action RPG while Xbox One and Series S/X owners get to do a little dungeoneering for free.

We say “free”, but you do need to subscribe to Xbox Game Pass but, with a huge bank of games to choose from, as well as day one release like Dark Alliance and The Medium, Game Pass seems like a pretty good deal. Sony have made efforts to catch up, making Oddworld: Soul Storm available Day One through Playstation Plus, but we anticipate things becoming more heated as each tries to make their respective services a more attractive prospect.

But will Dungeons & Dragons: Dark Alliance be worth having? We’ve not got our hands on it so far, so we can’t say for certain. But, set in the Forgotten Realms world, it has plenty of source material to draw upon. It also features characters from D&D book series The Legend of Drizzt so the plot, at least, should hold up. And, if you’re an Xbox Game Pass subscriber, you’re not risking much in giving it a try.

Dungeons & Dragons: Dark Alliance will arrive on Xbox Game Pass this June 22nd. It will also be available for purchase on Xbox One, Xbox Series S/X, Playstation 4, Playstation 5 and PC. 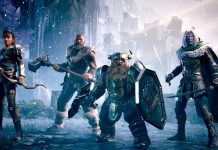