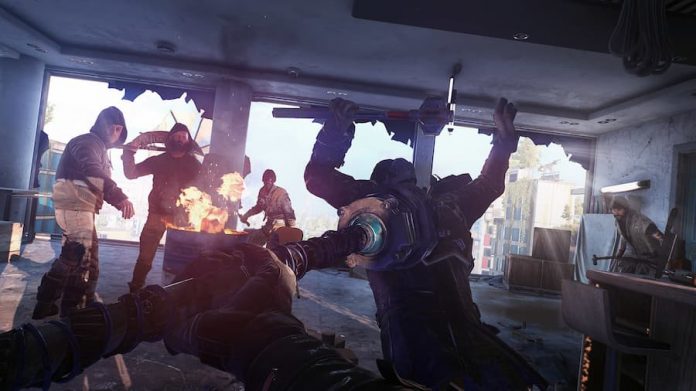 We know, we know. We didn’t think it was ever going to see the light of day and that, a year or so down the line, we’d be watching a NoClip documentary about what went wrong. We’d still like to know exactly what happened behind the scenes but, after Techland’s presentation yesterday, there’s hope we’ll get our hands on this post-apocalyptic parkour actioner.

Aside from introducing a gameplay trailer and a December release date, yesterday’s half-hour presentation divulged a couple of more details about Dying Light 2. One thing that caught our attention was how, according to level designer Piotr Pawlacazyk, there are no restrictions as to how you can get around the city. If you have total freedom from the word go, that’s bound to affect how the game doles out its missions.

The “Hey, it’s not like I needed to eat this month anyway” Collector’s Edition features all the content of the other editions, but includes a ludicrously cool statue, UV flashlight and much more. The Collector’s Edition is available at GameStop in the US, and Amazon in the UK (no word on other regions as yet).

We loved the original Dying Light, calling it “a game that you can easily get absorbed in and lose hours of your time” and we’ve been craving a sequel for some time. Even though zombies will be taking a back seat during Dying Light 2’s day cycle, we’re still looking forward to Dying Light 2 seeing the light of day.

You can watch the entire Dying 2 Know presentation here, and check out the other videos on the official Dying Light YouTube channel. That said, of the two recent Q&A videos, none of them addressed the near radio silence that had people wondering what was going on. We’re still astounded that Techland thought a “mean tweets” video was a sensible response to Dying Light 2’s (then) unclear development status.

Hopefully the wait (the game originally being set for a 2020 release) will all have been worth it. You can find out when Dying Light 2: Stay Human lands on PC, Xbox One, Xbox Series S/X, Playstation 4, Playstation 5 and PC this December 7th. 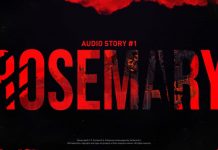 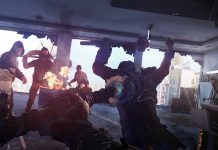