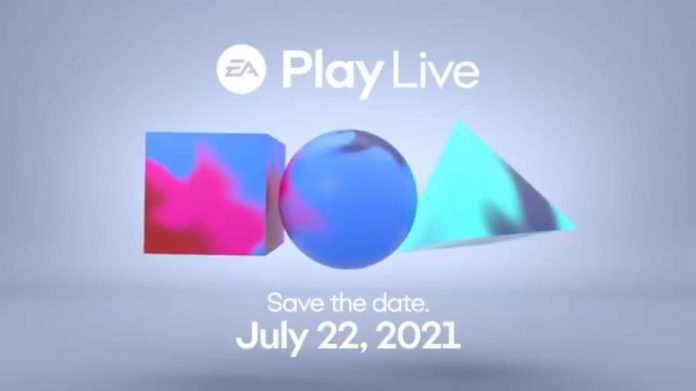 EA have announced that there’ll be a new EA Play this July. But could we be seeing some retro announcements as well?

EA’s latest EA Play  is taking place this July 22nd. It’ll be cool to watch and see what they have up their sleeve; we’re expecting a Battlefield 6 announcement along with maybe Star Wars: Battlefront III.

What’s intriguing, however, is that the Tweet announcing the online showcase featured a stylistic version of Electronic Arts’s old logo. It’s missing the distinctive lines but it’s clearly a take on the original logo that players saw when they loaded up EA’s PC or Megadrive games.

So what does it mean? Our first thought was that it was a nod to EA’s anniversary, but the company only hits this the big 40 next year. Sure, there’ll be some kind of celebration then, but this far ahead of time? Probably not.

But.. what if this is a sign that EA will be dipping into their back catalogue and are remaking or remastering some of their most memorable titles? And we mean properly, not just turning old-school titles into terrible money-hungry mobile games. A new Theme Hospital’s unlikely, given that Two Point Hospital is already occupying that niche. But we’d pay good money for a new microtransaction-free Dungeon Keeper. How can you go possibly go wrong with torturing glory-seeking heroes to the dark side?

We’ve got our fingers crossed, but we’ll have to wait till July 22nd to find out if our dungeon keeping dreams are a about to come true.