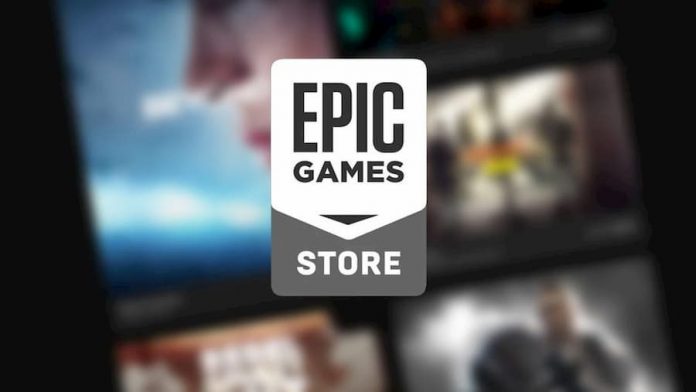 What costs $11 million over nine months? No, not Grimes and Elon Musk’s baby, that’s the cost of all the free games Epic Games gave away.

How do we know this? Because thanks to the ongoing lawsuit between Epic and Apple, essentially over the use of V-Bucks in Fortnite, all manner of interesting documents are being made public. As noted by Simon Carless, founder of GamesDiscover.co, one such document details just how much Epic Games has spent giving away free games through the Epic Games Store.

Epic Games gives out these games to increase engagement with the Epic Games Store which has, from day one, been competing against the Steam Store. The company has also paid companies to secure exclusivity for specific games, so they’ve been throwing a lot of money at trying to make the Store a success. Over the course of those nine months the free games netted Epic five million new users, though that doesn’t necessarily mean those users went on to be regular paying customers.

We’ll definitely be keeping an eye on the lawsuit. Not because we’re rooting for either side but, if this revelation is anything to go by, the case will continue to give us some interesting glimpses into the games industry.