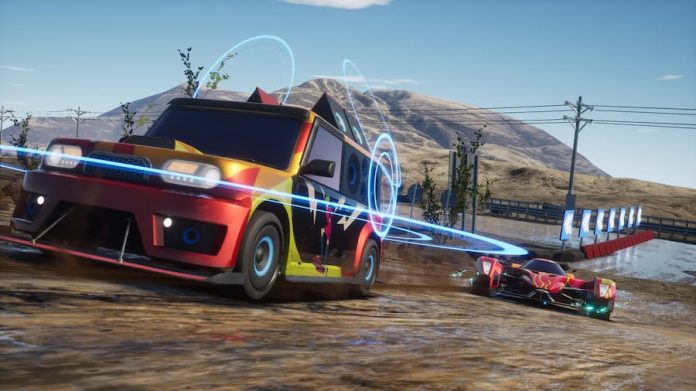 We’re getting a new Fast & Furious game! And despite being aimed at younger players, this one looks like it might be the best yet.

We may have played last year’s Fast & Furious Crossroads to completion, but that doesn’t mean we particularly enjoyed our time with it. Despite some over-the-top action, it was wholly disappointing as a facing game. But now a new Fast & Furious game is coming to PC and consoles, and we hope it’ll do the bombastic franchise some justice.

Called Fast & Furious: Spy Racers Rise of SH1FT3R, it’s based on the animated Netflix series rather than the films. That doesn’t mean it promises any less action, though. The art style and the vehicles you’ll be driving are a little more fun, but judging by the trailer – which you can watch below – there’s still some serious racing to look forward to.

Players will race around a range of tracks set across five different global locations. You’ll be whisked from LA to Rio to the Sahara Desert and others, all to claim your fame as the fastest racer there is. You’ll be able to take control of the famous racers from the animation – Tony Toretto, Echo, Cisco, Layla Gray or even SH1FT3R himself. Alongside a fully-fledged single-player campaign, various multiplayer modes are supported. You can play split-screen with a friend or family member, or jump online to compete with up to five others.

Fast & Furious: Spy Racers Rise of SH1FT3R is coming to Xbox, PlayStation, Switch and PC this November. Watch the trailer below. 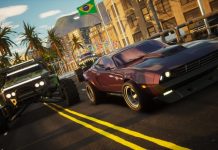 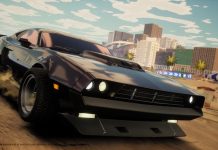