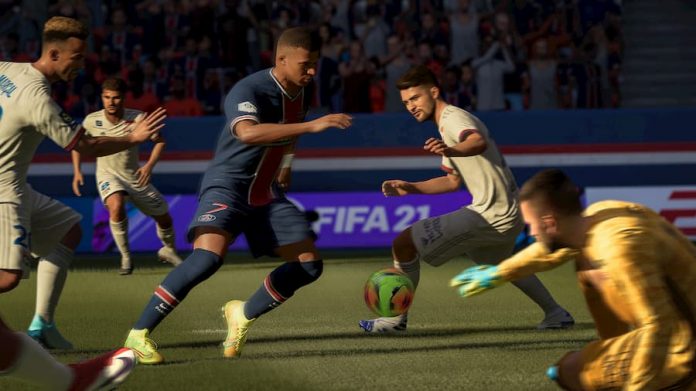 Get ready to get scoring on Thursday, as FIFA 21 heads to EA Play.

The latest FIFA game, released late 2020, is just about to land on EA Play. So if you’re a subscriber on PC, PS4, PS5 or Xbox, or subscribe to Microsoft’s Xbox Game Pass Ultimate, you’ll soon be able to play it at no extra cost.

Like every FIFA game before it, FIFA 21 lets you live out your wildest footballing dreams, taking control of your favourite team. Or any team you want, really. It’s also the first FIFA game to come to next-gen consoles, so on PS5 and Xbox Series X, the beautiful game looks more beautiful than ever.

Along with being able to play the game as part of your EA Play subscription, you’ll also get various FIFA 21 perks. Subscribers will get access to FIFA Ultimate Team kits, XP boosts, VOLTA Football gear, and more.

EA Play is available as a standalone membership on PC, PS4, PS5 and Xbox. It’s also included as part of Xbox Game Pass Ultimate. Alongside FIFA 21, subscribers get access to a vault of excellent titles including Star Wars Jedi: Fallen Order, Need For Speed Heat, Madden 21 and more. You can find out more about EA Play here. 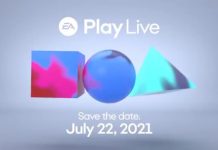 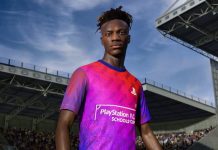