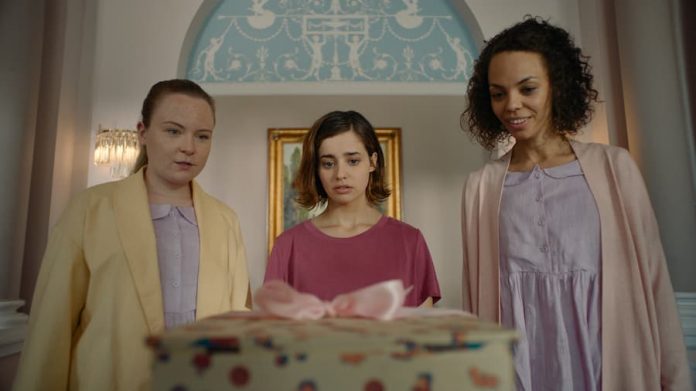 If you’re a fan of FMV games, or thrillers in general, this is one well worth diving into. You take on the role of Erica, a young woman plagued by tragic events of her childhood. She finds herself back at the home she spent much of her youth in – a residential facility for people struggling with mental health issues. But not all is at it seems, and Erica might just find out more than she bargains for when she tries to uncover her past.

Exactly how the events of Erica play out depend on the choices you make. Every decision and path you take will affect the outcome of the game. With a two to three hour runtime, there’s plenty of reason to dive back in and try to unlock a different ending.

Essentially an interactive movie, Erica is well acted and superbly produced, with some excellently-crafted composition and special effects. It’s more involved than many FMV games too, with players truly interacting with what’s happening on screen – pulling open the ribbon on a birthday present, for example.

The whole thing is finished off with a top-class score from Austin Wintory, the composer behind the likes of Journey and Assassin’s Creed Syndicate.

If you’ve already played Erica on PlayStation, you won’t find anything new here. There’s no additional content or special features; it’s the same game that released on PS4 in 2019. But if you’re yet to play and Steam is your platform of choice, it’s well worth diving into. If you enjoy being kept on the edge of your seat, give Erica a go.