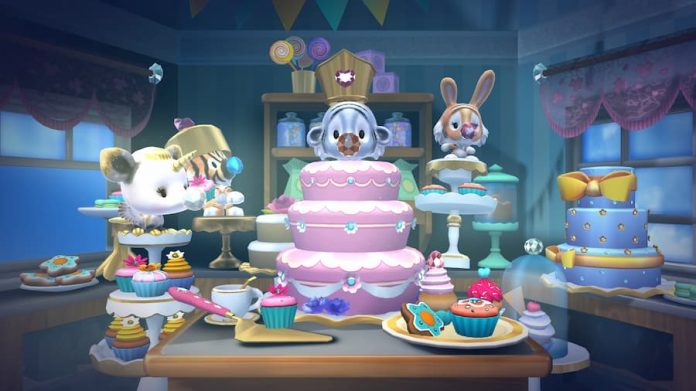 Geminose: Animal Popstars is so unabashedly cute that it’s impossible not to raise a smile at.

Squarely aimed at children and exclusive to Nintendo Switch, Geminose: Animal Popstars puts its players in charge of a band of cute gem-nosed animals. Prepare to engage in music rhythm games, cooking games, room decoration and a whole host of minigames.

You can’t focus just on the music rhythm portions of Geminose Animal Popstars; to progress through the game you have to dive into a little bit of everything. And what’s on offer is a real mixed bag. Some elements are rather passive, like decorating a character’s room, or unlocking a new mash-up song. Others, like the cooking mini-game or the on-stage performances, require your full attention.

You need to use the Switch’s Joy-Con motion functions to play Geminose Animal Popstars – there’s no alternative. When it works, it’s fine, and it’s the ideal way to play for younger children. No need to worry over finger co-ordination when you just need to swing the Joy-Con one way or another. The trouble is that the controls are often poorly responsive. It’s particularly noticeable in the cooking games, and when playing on higher difficulties. When a game purely relies on motion controls, it needs to be spot-on, but here it feels as if the game is fighting against you too often.

Thankfully, if you’re playing Geminose on easy mode – as most of its young players likely will be – it’s not too much of an issue. The on-stage sections rely on very simple inputs – move up and down, and shake – so it’s hard to go wrong. It’s only when more complex controls are introduced on higher difficulties that the motion controls struggle to keep up. But considering you need to complete a level on easy before unlocking the next difficulty, it’s hard to imagine many players will progress to ‘medium’, let alone ‘hard’. 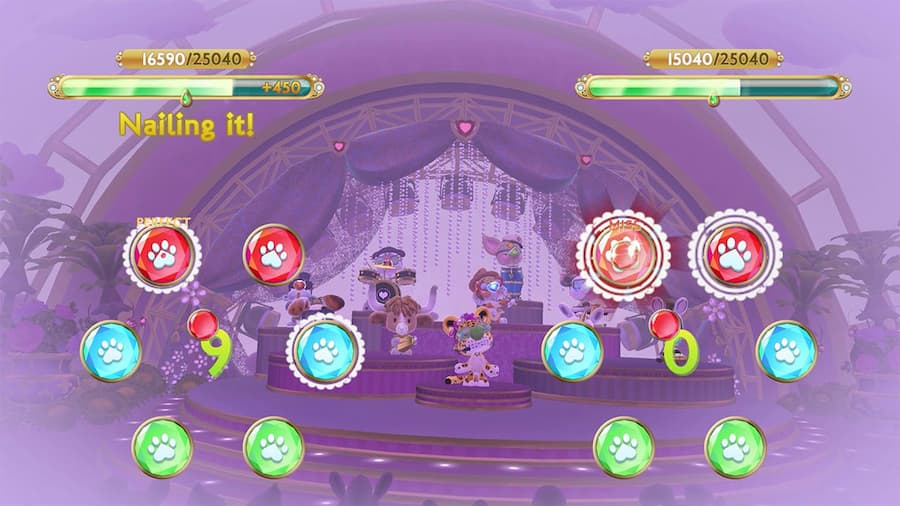 There’s a decent selection of original songs to play through, and as a neat touch, editing the band line-up will change how the song sounds. You can customise band members’ instruments, which will impact the final performance. For example, replacing the lead singer’s microphone with a violin or guitar turns the track into an instrumental, with no vocal track. It’s a neat touch.

The songs and the rhythm games that go along with them might be the headliner of Geminose Animal Popstars, but it only makes up a portion of the gameplay. The cooking minigames feel like an imitation of Cooking Mama, albeit with less precise controls. There’s a range of minigames on offer, and none of those are particularly original either. There’s a cupcake-slicing game in the vein of Fruit Ninja, and a hunt-and-find type game that has you searching out particular cakes from within a scene. 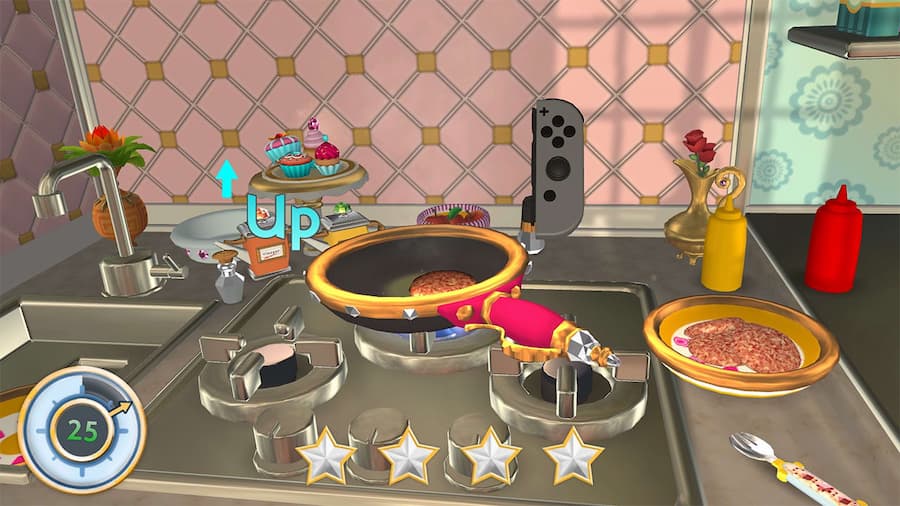 Had Geminose Animal Popstars focused on the areas where it performs best – its adorable creature design and an impressive original soundtrack – and fine-tuned the motion controls, it would likely be a much stronger game than it currently is. As it stands, it feels like it tries to do too many different things, without ever excelling at any of them. Sure, the multitude of minigames do keep things varied, but none of them are particularly great.

As a franchise, Geminose has potential. The range of animal creatures are adorable, and they’re impossible not to love. But Geminose Animal Popstars doesn’t provide them the best backdrop to truly shine. There are some nice original songs here, but many of the minigames are unoriginal and are let down further by poor motion controls. Kids under 10 will get a kick out of its cutesy presentation, but it’s not going to hold anyone’s attention for long.

This review of Geminose Animal Popstars was facilitated with a code provided by the publisher. It’s available on Nintendo Switch. 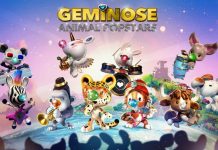 The Adorable Geminose: Animal Popstars is Available Now on Switch