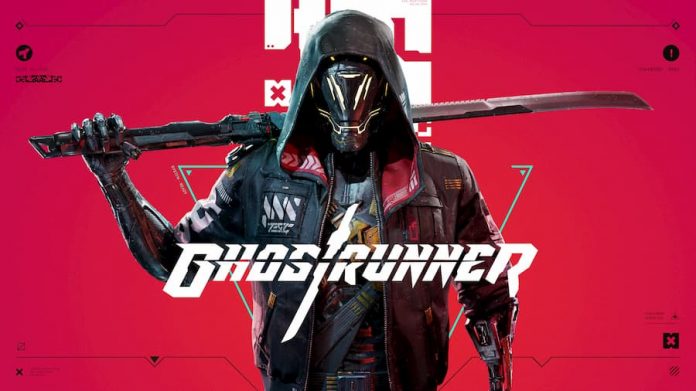 First-person cyberpunk slash-em-up Ghostrunner  is getting a sequel on PC, Xbox Series S/X and Playstation 5.

However, the title is causing us some consternation. Sure, Ghostrunner 2 is an obvious choice, but our brains are jumping to Ghostbusters 2, sequel to 1984’s spook-exterminating comedy. We keep picturing Ernie Hudson parkouring round New York City, slashing up spectres with his proton sword.

Luckily, we’ve got plenty of time to sort out our mental processes since Ghostrunner 2 doesn’t have a release date as yet. It’s being developed by One More Level, the same studio that created the original. You can expect more hyper-paced wall-running and slashing, potentially with a change of location, though it’ll likely sport the same cyberpunk aesthetic as the original.

Speaking of the original, the original Ghostrunner is also getting a next-gen upgrade later this year, on both Xbox Series S/X and Playstation 5. We had high praise for the PC version, saying that if you’re okay with the its high difficulty level, “it might just prove to be your favourite game of the year. It’s certainly the most action-packed and exciting.”

The next-gen version of Ghostrunner is set arrive later this year. Publishers 505 Games have yet to announce release window for the sequel but given how much fun we had with the original, we’ll be keeping our eyes open.