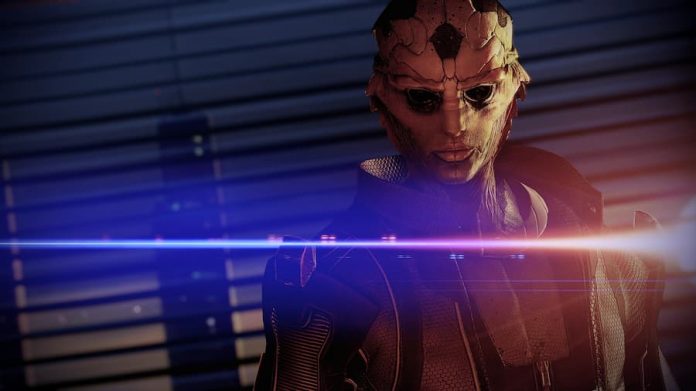 Bundling together the first three Mass Effect games along with the majority of their DLC, Mass Effect Legendary Edition offers a lot of bang for your buck.

Originally released between 2007 and 2012, each entry in the original Mass Effect trilogy has been remastered for Mass Effect Legendary Edition, making them look and play better than ever before. That’s great considering how much time you’re going to spend playing each of them, because they’re not short games.

The original Mass effect is the shortest game of the three. Players can expect to beat it in just under 20 hours if they simply make their way through the main story, or about 30 hours if they also try complete all side content. The main stories of Mass Effect 2 and 3, however, each take about 25 hours to complete, rising to 35 hours each if all side content is completed.

Beating Mass Effect Legendary Edition, then, will take most players between 70 and 100 hours. Those looking to obtain all of the game’s trophies or achievements will probably spend more time with it too, as they’ll have to complete all three games on Insanity difficulty level, which is no mean feat. Thankfully it’s unlocked from the outset this time around though.

So, the gist of it is, completing Mass Effect Legendary Edition will take at least 70 hours. And those who want to see and do everything, including getting all achievements or trophies, will end up playing it for 100 hours or more. We’re sure you’ll agree that’s excellent value for money, especially considering the brilliant story that runs through all three games will have you gripped to your seat.