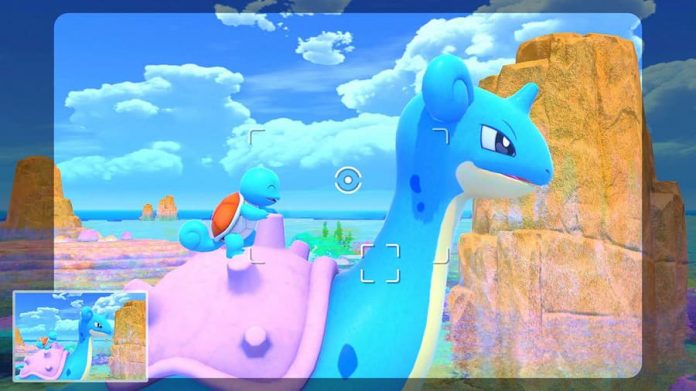 If you’re just jumping into New Pokémon Snap, available now on Switch, you might be wondering how long it takes to beat. Well, here’s what you need to know.

Unlike mainline Pokémon games, New Pokémon Snap isn’t a huge open RPG, so it won’t take you as long to complete as some other games in the series. That said, it still packs in plenty of content, so you won’t be getting bored any time soon.

Most people will beat New Pokémon Snap in around 10-12 hours, give or take. But that doesn’t mean the whole game will be done and dusted. That amount of time will be enough to reach the end, but if you want to fully complete it, then expect to spend another 5-10 hours getting everything.

Once you’ve completed the game, you’ll still have some Pokémon you haven’t photographed, and some behaviours you haven’t captured. So if you want to complete your Photodex, then you’ll likely be spending around 20 hours with the game. That will mean repeating most levels again, in order to level up and unlock new behaviours.

Oh, and that’s not to mention the Legendary Pokémon that later become available in New Pokémon Snap. These only become available once you’ve completed the game, and they’re definitely a reason to jump back in. 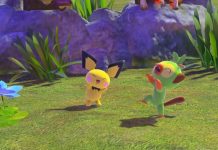 How Many Pokémon Are in New Pokémon Snap?

How to Unlock New Areas in New Pokémon Snap