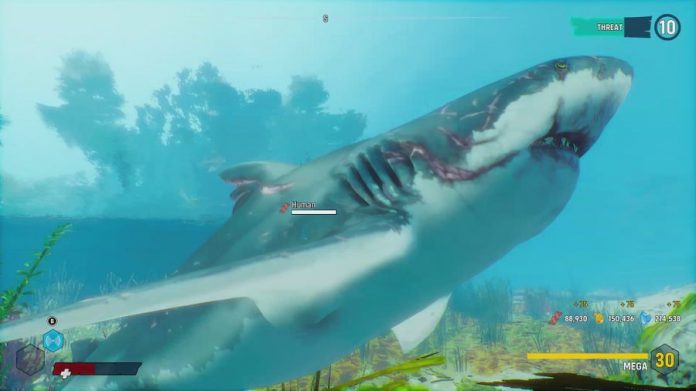 You can now take on the role of a flesh-hungry shark on your Nintendo Switch.

From Tripwire Entertainment, Maneater is a self-proclaimed ‘ShaRk-PG’, putting players in the role of a shark. Swim around the ocean, creating carnage, make your way up the food chain, or simply explore your surroundings.

It first released on PC, PS4 and Xbox One in May 2020, and we were rather torn with our opinion on it. In our review, we said:

“The game has its moments, and just roaming around is good for a couple of minutes of watery entertainment. But its clunky combat and repetitive, tedious gameplay means that, despite its toothy protagonist, Maneater lacks any bite.”

Still, there aren’t many games that give you the opportunity to be a shark. Especially not on the go. So, if you’re yet to dive into Maneater‘s oceans and Switch is your format of choice, now’s the time.

Give the Switch trailer a watch below.