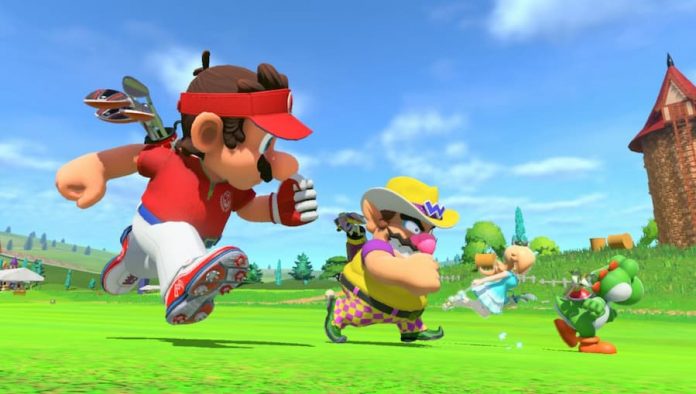 With just a month to go until its release, Nintendo has dropped a new trailer for Mario Golf: Super Rush.

Mario isn’t just a plumber. He’s a fighter, a tennis player, a kart racing driver and, of course, a golfer. The latest game based on Mario’s many extra-curricular activities is just a few weeks away: Mario Golf: Super Rush is set to launch on 25th June. And to get us all pumped about taking control of Mario on the green, Nintendo has released a new trailer.

Over five minutes long, the trailer gives us a detailed look at what we can expect from the game. It shows off many of the popular characters featured in the game, the different game modes available, several of the courses you’ll be able to play on, and more.

The three game modes we get a glimpse of are Speed Golf, Battle Golf, Standard Golf and Golf Adventure. As the name suggests, Speed Golf is fast-paced, challenging placers to finish a course as fast as possible. You’ll have to sprint down the green, avoiding obstacles as you go, and collecting power-ups to give you a helping hand. Battle Golf is similar, although introduces a more strategic element when playing against friends.

Standard Golf, as you’d expect, is a more traditional game of golf, with players aiming for the lowest score possible. And Golf Adventure is where most solo players will spend their time, improving their character from a bigger up to a pro.

Give the trailer a watch below. Mario Golf: Super Rush is coming to Switch digitally and physically on 25th June. 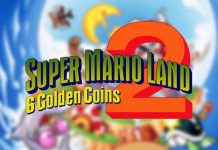 Super Mario Land 2: 6 Golden Coins – One of the Best Game Boy Games Ever Made 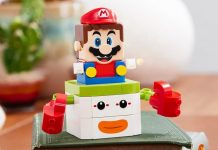