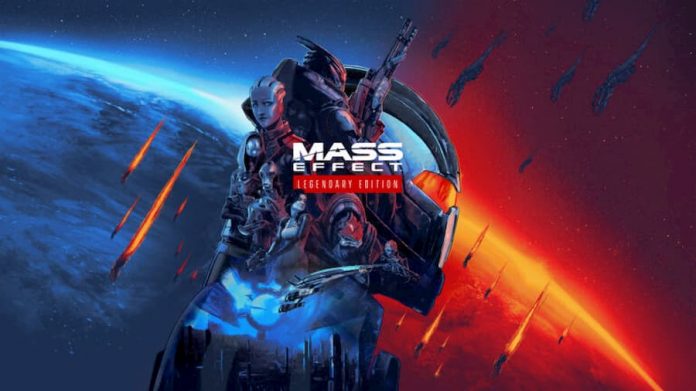 The developers of Mass Effect Legendary Edition, which releases this Friday, used existing PC mods as a benchmark for their remaster.

That’s not quite the same as integrating fan mods into a game’s next-generation upgrade but, according to an interview with PC Gamer, developers BioWare took a look at existing mods for the PC version of Mass Effect. They decided that the Legendary Edition of this space-based action RPG had to look at least as good as the player-enhanced standard edition.

“OK, well, this is our minimum bar and from here we have to then go bigger, right?’ Obviously they have limited access as a modder to the assets that are in there. We have full access to them”, director Mac Walters said.

The latter statement is particularly heartening to hear. We’re still stinging from the ill-fated Silent Hill 2 remaster which fell flat, in part, because the developers didn’t have access to the original assets.

That said, we did raise an eyebrow at some of the changes seen in the Mass Effect Legendary trailer. Yes, Eden Prime now looks prettier now Bioware have changed the position of the sun, but the original’s gloom really set the mood.

You can judge for yourself when Mass Effect: Legendary Edition arrives this May 14th on PC, Xbox and Playstation. 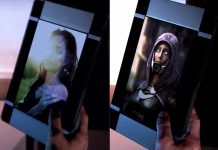