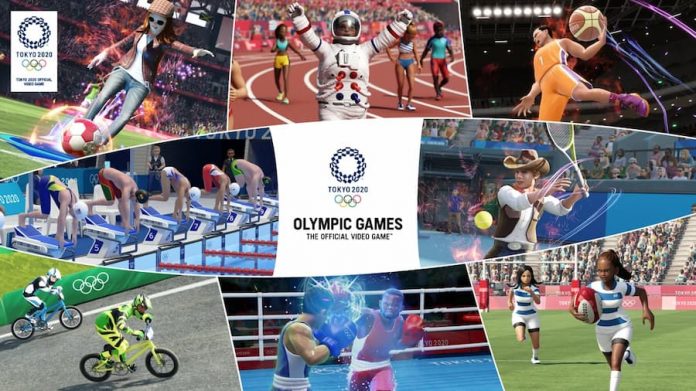 No, you read that right. Sega’s Olympic Games Tokyo 2020 – The Official Video Game is racing onto PC and console next month.

We did a double take at first, wondering if the press release had been languishing in someone’s outbox for a year or two. But we’d forgotten, amongst all the bigger problems caused by Coronavirus, Tokyo’s 2020 Olympic Games were postponed. So, with the games rescheduled for July 21st, it’s the right time to give gamers the chance to get in on the act.

And, based on what we’ve seen so far Olympic Games Tokyo 2020 – The Official Video Game, it looks kind of fun. It’s been a while since we’ve played an official non-Mario and Sonic Olympic game so we’re hoping it does away with the button mashing that used to give us finger blisters.

We’re also intrigued by the way Tokyo 2020 will let you create your avatar and don costumes, not only because it looks cool because it’s potentially a way of really humiliating your opponents. Think you’re good? Ha! We ran rings around you and we were wearing a spacesuit.

The game will sport eighteen events:

That’s a lot of sports in one game and, providing each is more than a superficial dip into the sport, and with the addition of 8 person multiplayer, Tokyo 2020 could keep you busy for a while.