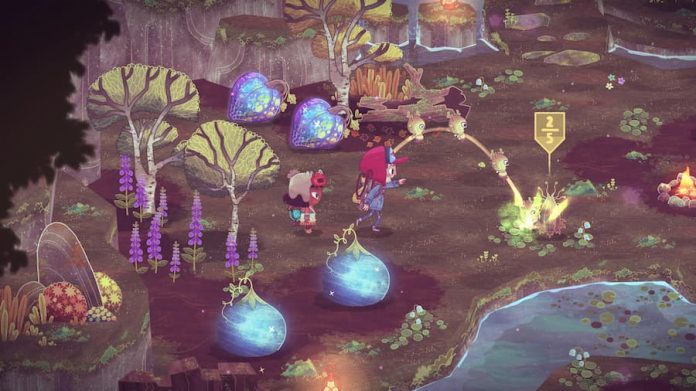 I’ve spent only an hour with The Wild at Heart so far, but I already know I’m onto something special.

In The Wild at Heart, a gorgeously animated game from Moonlight Kids and Humble Games, you take on the role of Wake, a young boy who’s running away from a troubled home. He’s supposed to meet up with his friend Kirby so they can run away together, but Wake gets lost – and Kirby is nowhere to be seen. Instead, he stumbles upon a woodland sprite, who leads him into a whole new world hidden deep in the woods.

There, Wake meets a host of mysterious beings, and befriends a whole army of woodland sprites. So far, he’s not sure who the creatures of the wood are, or what he can do for them, but he’s happy to help. Though he also needs to find his friend.

Exploring the world of The Wild at Heart is a pleasure, thanks to how sublime it looks. There’s a beautiful hand-drawn feel to everything; an air of imagination so impressive you simply want to stop to take everything in. As Wake, you can suck up leaves with your home-made hoover device, and hit bags of trash in order to find scrap – the currency of the game.

Those woodland sprites – known as Spritelings – are key to Wake navigating the woods. They’ll follow him wherever he goes, and he can also issue commands to them. Throw them in the direction of a collectible item and they’ll pick it up for you. Send them to an enemy and they’ll fight. They’re very handy to have around. 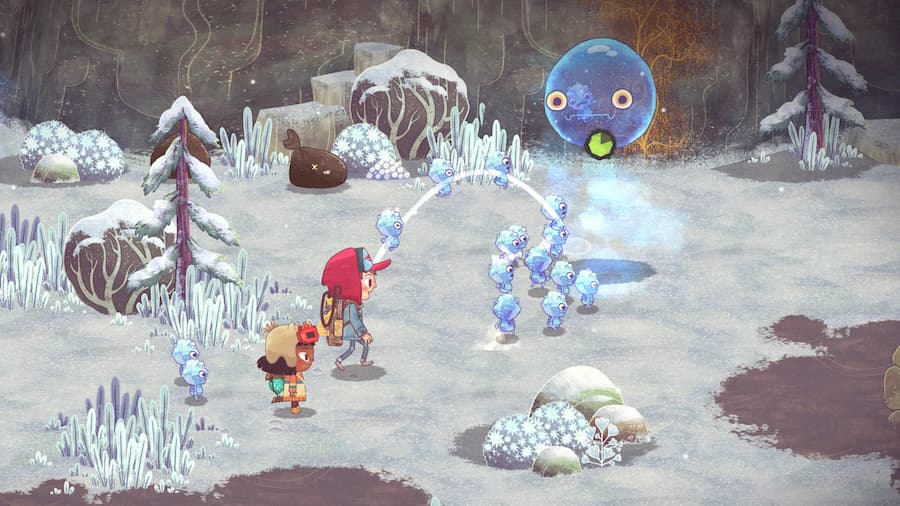 There are lots of puzzles to be solved in The Wild at Heart. Often, you’ll need to solve some sort of puzzle just to move forward. You’ll need to use your hoover-device to activate colourful windmills, which in turn will open up a pathway. Or you’ll need to use your Spritelings to build a bridge out of loose twigs. You might find yourself puzzling around an area for some time before you figure out where you need to go, but every corner of The Wild at Heart has something worth looking at or interacting with.

Exactly how the story of The Wild at Heart is going to pan out remains to be seen. But needless to say I’m already invested in its whimsical fantasy world. There’s more to learn about Wake, too; about the troubled home life he left behind. Available today on PC and Xbox – and launching straight into Xbox Game Pass – The Wild at Heart is an adventure worth diving into. 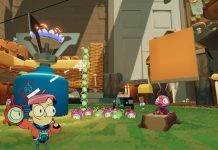 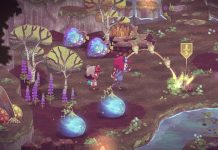