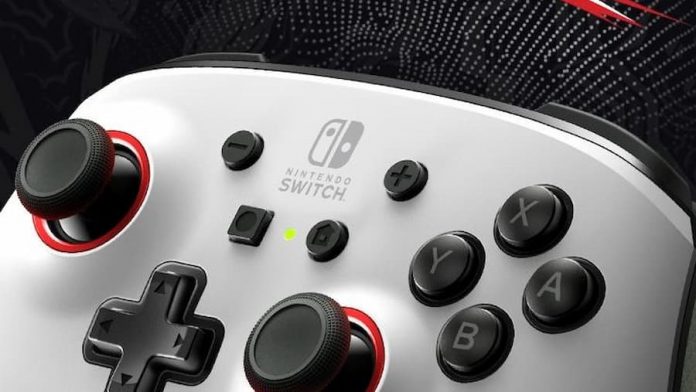 If you’re looking for a superior quality Switch controller, then the Fusion Pro from PowerA might be for you. But be warned; it comes with a hefty price tag.

The PowerA Fusion Pro Wireless Controller is best compared to something like the Xbox Elite Controller. This is a serious controller for serious gaming, which feels a little at odds with what the Switch as a console typically stands for. But hardcore Switch gamers surely exist, and this controller is for them.

It’s an impressive bit of kit, even before you get it out of the box. It’s huge; far bigger than you’d expect a controller box to be, and contains an oversized holster. It’s so big because along with the controller, the holster also has room for accessories, charging cable and, most unusually, an alternative faceplate. Available in black or white, you don’t need to choose just one colour for the Fusion Pro; you get them both.

The faceplate is a really nice touch, and the Fusion Pro looks equally great in both black or white. In black, it looks most like a standard Nintendo Pro controller. The white, with red rings around the analogue sticks, is a little more eye-catching. But you can swap them whenever you feel like it. Held in place by a series of magnets, they’re incredibly easy to take on or off. A little too easy; that magnetic ‘click’ makes it just a bit too satisfying to keep pulling the plate on and off.

Another nifty touch that the Fusion Pro controller boasts is removable paddles on the rear of the controller. Programmable paddles have been a mainstay of ‘pro’ controllers for some time now, but they’re not always removable. For your average user, they serve no real purpose, and can just get in the way. On the Fusion Pro, the paddles are modular; they attach to the back of the controller much like a battery pack. If you don’t want to use them, they just clip off, and a blank cover can be added in their place. 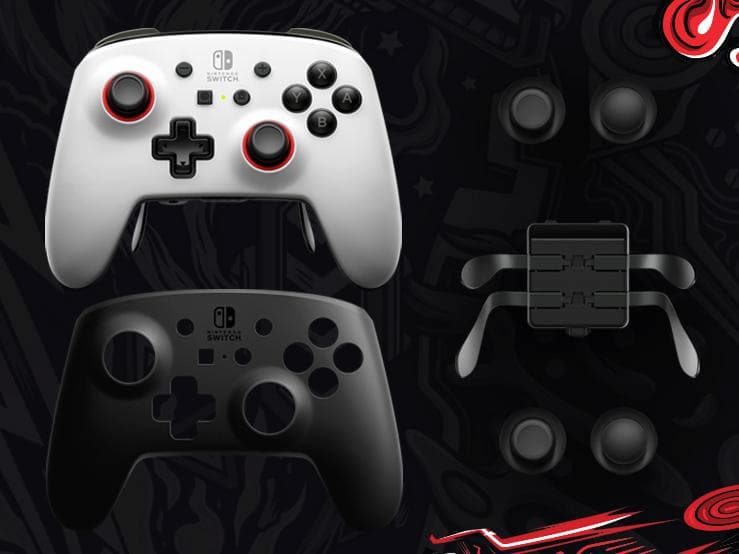 The thumbsticks are also interchangable. By default, they are concave, offering a space for your thumbs to sit comfortably on top. But if you’d rather, you can change one out for a convex stick. These are easy enough to change; just take the faceplate off and pull them out.

The thumbsticks might be the part of the controller that lets it down the most; they feel a little plasticky to touch and are extremely “clicky” as you move them from one side to another, which can get irritating fast. In comparison, the face buttons, d-pad and triggers feel very high quality. The ABXY buttons are nice and big, and pleasant to push in, and the shoulder buttons and triggers are comfortable under your hands. 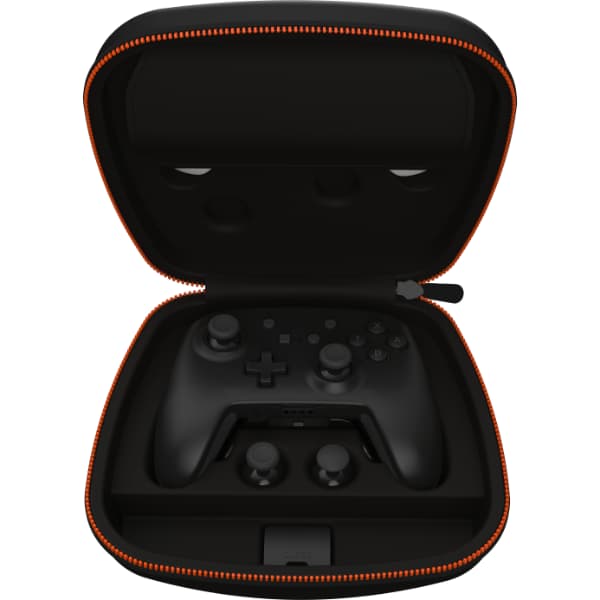 The controller as a whole has a very nice weight to it; it feels sturdy and representative of its quality. Rubberised grips on the back makes it very comfortable in the hands, too – it does feel like you’re gripping a high-quality product. There’s also a 3.5mm audio jack on the bottom of the controller, which is a novelty on Switch. Unfortunately it’s only operational if you’re using the controller in wired mode – but that’s a limitation of the Switch hardware rather than the controller itself.

From the Xbox Elite controller to Nacon’s Revolution Unlimited Pro, we’re seeing more and more ‘pro’ controllers enter the market. This is the first of its kind for Switch, with most other third party controllers going the novelty, or cheap-and-cheerful route. At $100/£90, the PowerA Fusion Pro controller rather pricy, but its build quality and functionality is exactly what you’d expect from a premium product like this. If you play a lot of Switch and prefer to play docked than handheld, it’s an investment worth considering. 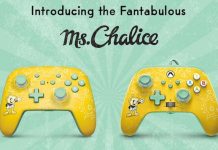 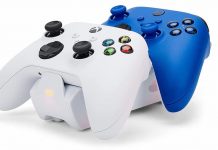