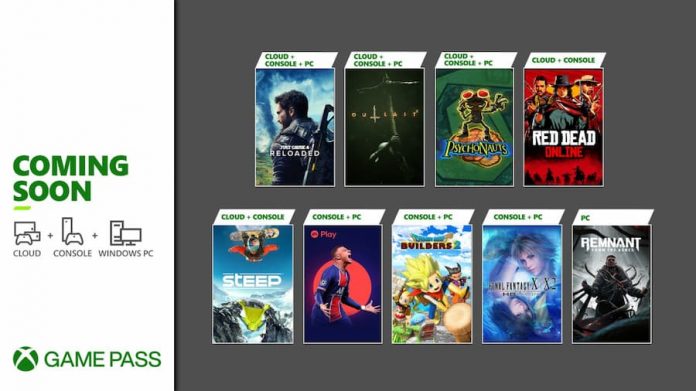 It’s another month, which as we all know means only one thing: new games added to our favourite services.

Microsoft has just announced the first wave of games to be added to Xbox Game Pass in May, and as usual, it’s a pretty impressive selection. Leading the charge is Red Dead Online. No, not all of Red Dead Redemption 2, which was removed only a few months ago, but just the online part of the game. Hopefully it’ll be here to stay on Game Pass for quite some time.

It’s accompanied by Just Cause 4 Reloaded, Ubisoft’s winter sporting game Steep, the excellent and terrifying Outlast 2 and, brand new to Xbox consoles, Dragon Quest Builders 2. And that’s just the tip of the iceberg. Here’s every new game coming to Xbox Game Pass in May:

As you’ll notice, these new additions only go up until 13th May. So we can expect Microsoft to announce another drop for the second half of May.

Alas, with new games comes the news that older titles will be leaving Xbox Game Pass. Six titles will be removed from the service on 15th May. They are: Alan Wake, Battlefleet Gothic: Armada 2, Dungeon of the Endless, Final Fantasy IX, Hotline Miami and Plebby Quest: The Crusades. So if you want to play either of those, you’ve got just under two weeks. 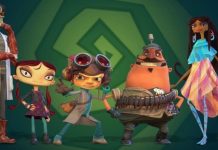