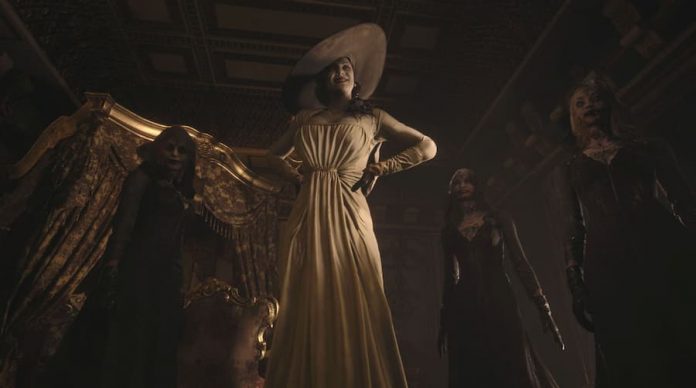 Resident Evil Village came out a few days ago, arriving on Playstation, PC, Xbox and Stadia. We got a real kick out of it, even though it was a tad less horrifying than Resident Evil 7, saying it “Keeps you on your toes, with you never truly knowing what’s waiting for you around the next corner.”

And now, a YouTuber by the name of MELOO has decided to dive in and explore some of the game’s oddities, exposing them in an eye-opening odd video. Take Lady Dimitrescu, for example, the lofty, plummy-voiced vampiress who’s become the object of half the internet’s collective thirst.

Yes, she can impale you on her claws, throw you an entire floor and generally make your life, as Ethan Winters, hell. But did you know she can be flummoxed by a table? As you can see in the below video, you can just walk around a table and, since she never breaks into a run, she’ll never catch you. It won’t get you any closer to finishing Resident Evil Village but it’s entertaining to watch her stalk you and never catch up.

That’s just one of the oddities exposed in the video, which also asks “What happens if you kill Werewolf Santa the first time you meet?”. It’s well worth the seven minutes or so it takes to watch. Now if you’ll excuse us, we’re going to play Resident Evil Village while Yakkety Sax loops on the stereo. No reason. 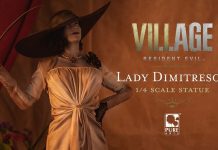