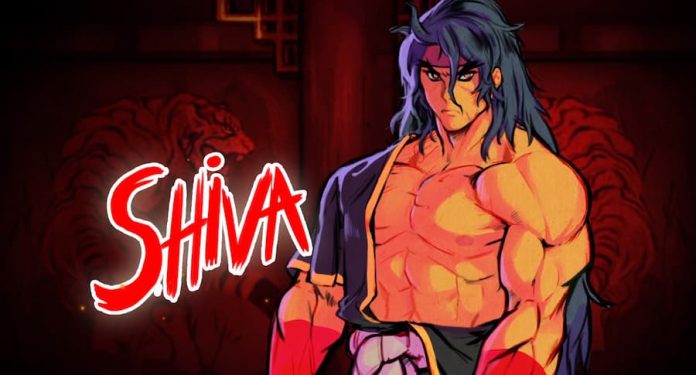 Streets of Rage 4’s newest DLC character has been revealed, and it’s Shiva.

That might not mean a lot if you’ve jumped in at Streets of Rage 4, but Shiva is a long-time Streets of Rage enemy, appearing every game since Streets of Rage 2. In the series’ latest, long-awaited entry, it’s revealed he’s found a new spiritual path and is no longer selling his face-kicking services to the lowest bidder.

He’s also one of the coolest characters in the series, so we were glad to see him revealed as the final new character in the upcoming Mr. X Nightmare DLC, joining wrestler Max and cop Estelle. In fact, we’re always up for more Streets of Rage; we called Streets of Rage 4 a ” a tour de force of sumptuous art, mesmerising music, and trance-inducing action”.

The catch is that we don’t yet know when Shiva, Max and Estelle will be punching their way on PC and consoles. There’s no set release date for the Mr. X Nightmare DLC though with this final reveal, it can’t be all that far off. 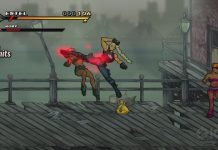