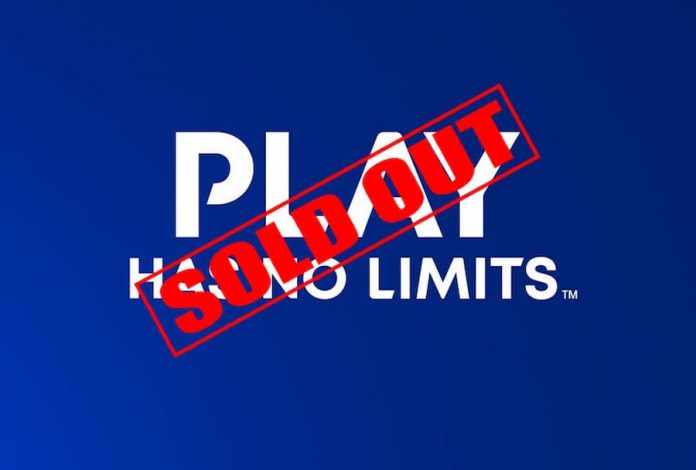 Sony have apparently warned that the Playstation 5 shortage is likely to continue into 2022.

And, yes, they’re still using “Play Has No Limits” even though Playstation 5s are snapped up as soon as they go on sale. According to Bloomberg, the company advised that the anticipated the shortage continuing due in part to a lack of essential components such as semiconductors.

Sony made this statement to a group of analysts, after reporting that they had sold 7.8 million Playstation 5s in the last financial year.

“I don’t think demand is calming down this year and even if we secure a lot more devices and produce many more units of the PlayStation 5 next year, our supply wouldn’t be able to catch up with demand,” Chief Financial Officer Hiroki Totoki said at the briefing.

Granted, this isn’t a public statement from Sony and the people at the briefing apparently asked not to be named precisely because it wasn’t public. But this largely in line with what we know about the PS5 situation already.

However, it’s not just the fact there’s a shortage of consoles, it’s whose hands those consoles have been ending up in. Scalping has been a major issue, with people using bots to buy consoles and sell them at exorbitant prices. Even UK chain CEX joined in on the action, selling them for a shocking £815, nearly £400 more than the RRP. Prices have dropped since then but scalpers still stand to make at least £100 per console.

For now, Playstation 5 consoles continue to be as rare as hen’s teeth dipped in rocking horse poo and rolled in gold dust. And we don’t even want to think about the flak Santa’s going to get this Christmas.