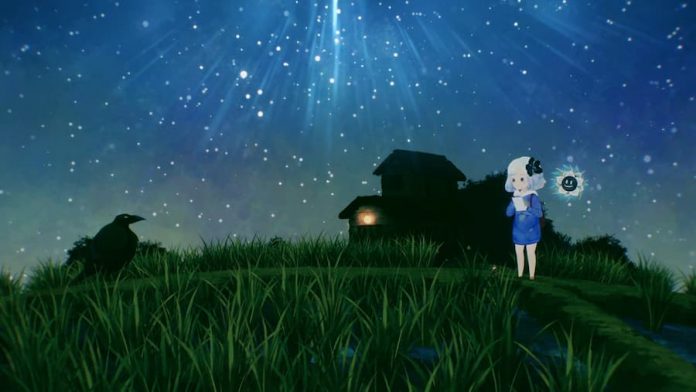 If someone asked you to show them one perfect day, what would you do?

That’s the situation that Sumire‘s titular character finds herself in. A mysterious seed is thrown through her window and, when she plants it, a talking flower emerges. As surreal as it all sounds, it sets the scene for a beautiful and touching adventure that delves deep into the full gamut of human emotion.

The talking flower has one request of Sumire: it only has one day on Earth before it wilts away, and so it wants Sumire to show it the best day ever. The perfect day, if you will. Sumire initially refuses; she’s mourning the recent loss of her grandmother, her parents have separated, and she’s fallen out with her best friend. A ‘perfect day’ feels incredibly far out of her reach right now. But eventually she gives in to the flower’s pleas, and the pair set off on an adventure.

Given the state of things, Sumire’s list of wishes for her perfect day is rather simple. She wants to make amends with her best friend. She wants to tell her parents how their separation has made her feel. She wants to visit a spot that meant so much to her and her grandmother. She wants to tell the boy she likes how she feels. And, most importantly but perhaps most unrealistically, she wants to see her grandmother one more time. The flower tells her it can make this possible, and so she goes along with its wishes.

Taking between two and three hours to complete, Sumire isn’t a particularly long game. But its run time is packed full of feeling; you’ll quickly come to care for Sumire as you learn more about her life. It deals with a variety of themes, from grief, to love, to bullying – as it turns out, Sumire’s so-called best friend isn’t actually that good of a friend. 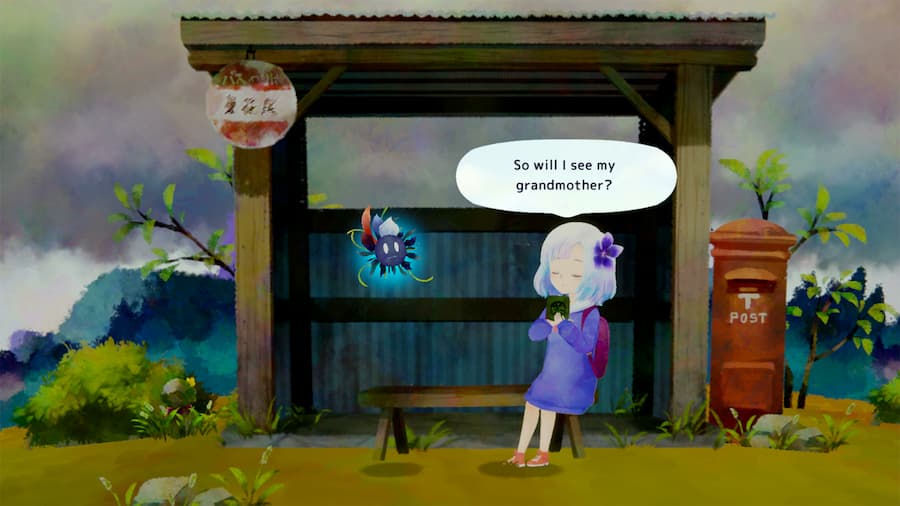 Your time with the game will be spent in conversation, making dialogue choices, exploring, and solving simple puzzles. Those dialogue choices are actually important, and will shape how Sumire’s day ends. Choices typically fall into good karma and bad karma; alongside the main tasks Sumire wants to complete, she has the option to help out other people along the way. A frog wants a fly to eat, for example. And the woman who works in the stationery shop wants something delivering to her husband. You can agree or refuse, but the choice you make will have consequences.

It helps that Sumire looks so beautiful. On Switch, its performance is a little sluggish at times, but this isn’t a fast-paced game so it doesn’t detract from your enjoyment too much. But its art style is simply sumptuous; the world is brought to life with gorgeous hand-painted animation. The way the earth curves beneath Sumire’s feet as she walks across the screen is a wonderful touch, too. It really is a joy to look at – my time with the game was interrupted with the need to take frequent screenshots. 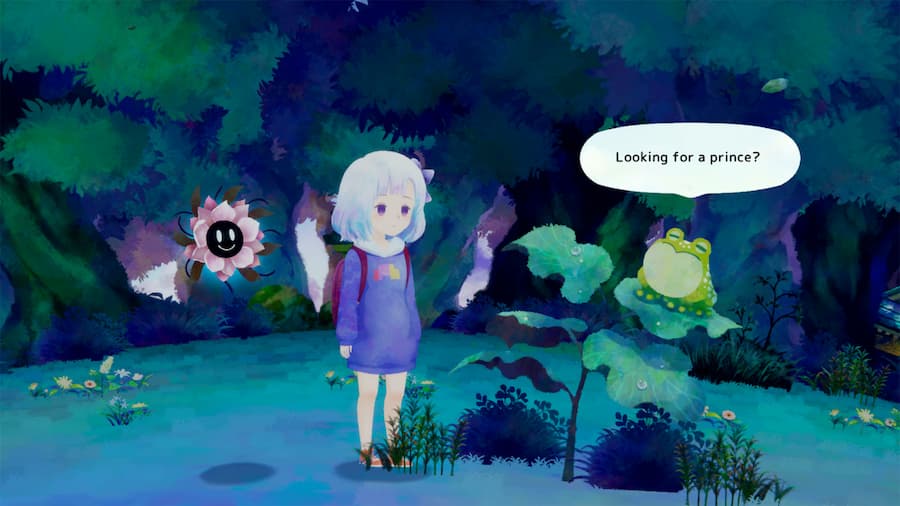 Ultimately, Sumire is a game with an important message. It’s about overcoming obstacles in life and making the most of any situation. It’s about not being afraid to speak up; about telling people how you feel about them, and saying what’s on your mind. You never know when the chance to tell someone you care about them will be taken away from you. It’s a very poignant message, and one that’s delivered here with gusto.

If you enjoy narrative driven adventures, make sure Sumire is on your radar. Packing in a powerful message in its two-hour run time, it’s the type of game that will inspire you and make you think about your own life in meaningful ways. It may be short, but this beautiful game will stick with you long after the credits have rolled.

This review of Sumire is based on the Switch version of the game, via a code provided by the publisher. It’s available on PC and Switch.