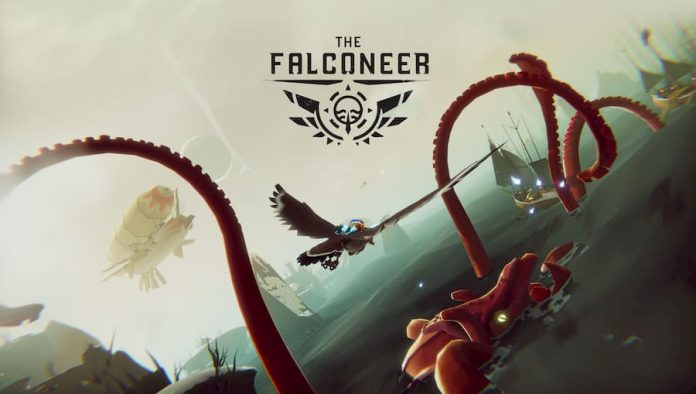 After soaring onto Xbox and PC last year, The Falconeer is coming to Switch and PlayStation.

The Falconeer is a bird-based aerial combat game that skips out on snatching up voles and instead sees you using back-mounted lasers and so forth to take out military targets. It was an Xbox Series S/X launch title and now an enhanced edition, dubbed The Falconeer: Warrior Edition is heading to Switch and PlayStation.

The Falconeer: Warrior Edition will feature all the post-release content that was added to the Xbox version of the game, as well as a new chunk of content, “Edge of the World”. Xbox owners can also get their hands on that content but they’ll have to pay, which seems a bit unfair to people who picked up The Falconeer first time round.

However, we’re not going to lose any sleep because we weren’t all that impressed with The Falconeer when we reviewed it.  We praised its gorgeous graphics but we concluded that from “its repetitive missions to its story that you’ll quickly stop caring about, it fails to capture your attention in the long term.”

Still, if you fancy getting in a flap with The Falconeer: Warrior Edition, you can pick it up on PlayStation 5, PlayStation 4 and Nintendo Switch from August 5th. 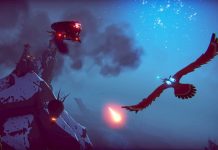 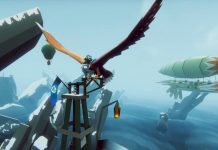