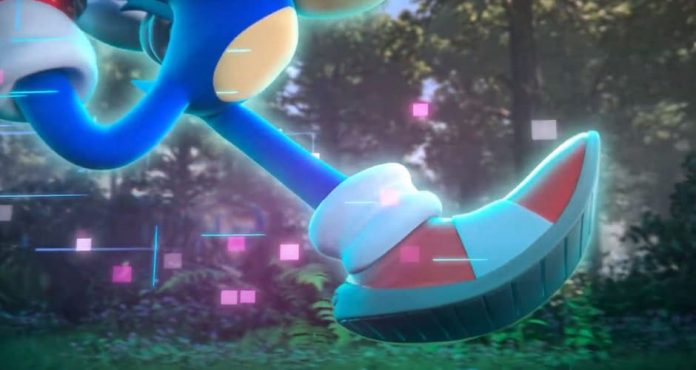 We got a look at a variety of new Sonic-related projects and cross-overs, but the most interesting news from the stream was information about three new Sonic games currently in development.

The first of these is Sonic Colors Ultimate, a remake of the 2010 Wii and DS game. It’s coming to PS4, Xbox One, Switch and PC – and we don’t have to wait too long; it’ll be available from 7th September.

Second is Sonic Origins. Set to release in 2022, this is a collection of Sonic’s earliest games, complete with added content and new features. It’ll include Sonic 1, 2, 3, Sonic and Knuckles and Sonic CD. More information – including, presumably, a firm release date – will be coming later this year.

Finally, we got the tiniest glimpse of a new game from Team Sonic, coming to consoles in 2022. We have no title or any further information; literally a few-second teaser which can be seen at the end of the stream. Still, it’s enough to pique our interest. Despite the last few Sonic games being disappointing (Mania notwithstanding), we remain forever hopeful for a genuinely good, modern Sonic.

Along with news of the games, the Sonic Central stream revealed some interesting other projects, which we’ve summarised below:

You can watch the full Sonic Central stream below: 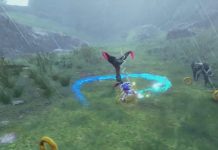