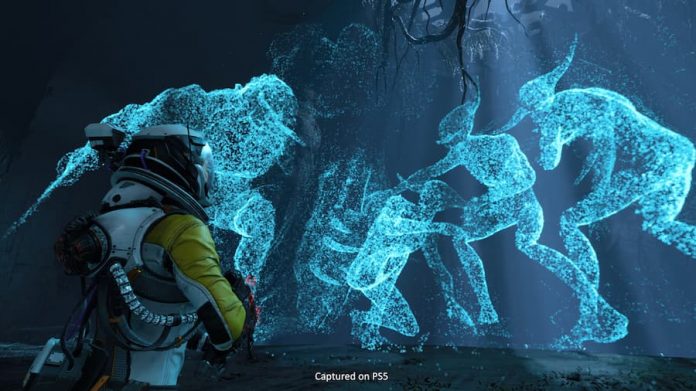 If you downloaded the latest Returnal patch, that was released today at 7pm BST, you’re going to need to delete the game.

Developer Housemarque sent out a patch – 1.3.3 – this evening to address some bugs with Returnal. Among the fixes listed in patch notes were: an issue where trophies weren’t correctly popping, multiple stability issues, incorrect healing behaviour when resting in Helios, and more. However, the new patch seemingly introduced new errors – when players came to load the game after installing the update, they were greeted with an error message.

Housemarque has since pulled the patch from the PlayStation system, so if your game didn’t yet update, you don’t need to worry. You can double-check your current game version by clicking ‘options’ on the game tile, and going to ‘Information’. If you’re on version 1.003, you’re safe.

“Patch 1.3.3 has been pulled and we are reverting back to 1.3.1 until it’s fixed,” Housemarque tweeted this evening. “We are fixing the issue now and a new patch will be published in a few hours. All users affected by the 1.3.3 need to re-download the game.”

If your console automatically updated so you’re on version 1.3.3 of Returnal, the only course of the action is to delete your current install and re-download the game. But since a new patch should be available in a few hours, it makes sense just to wait until that’s deployed. Maybe it’s a good excuse for a quick break from the chaos of Atropos…

For updates, keep an eye on Housemarque’s official Twitter page.