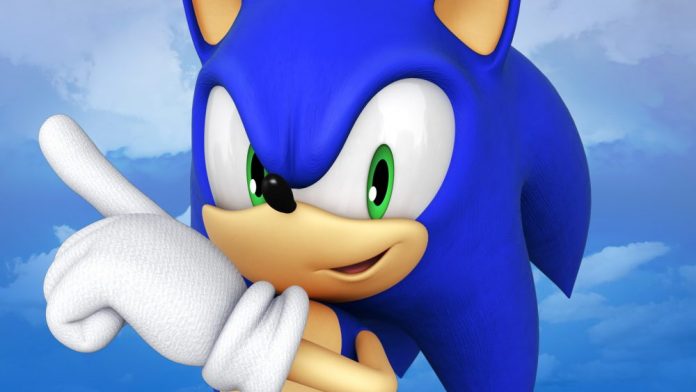 How do you celebrate Sonic the Hedgehog’s 30th Anniversary? Sega will reveal all this Thursday.

We’d settle for a Sonic Mania 2 or, at the very least, a Sonic game that’s not awful. We described Sonic Forces as a “terrible rollercoaster” so we’re hoping against hope that Sonic’s next 3D incarnation will actually be worth playing.

There have, however, been rumours that a new Sonic the Hedgehog collection is in the works. The odd thing about previous Sonic collections is that on the rare occasions when both Sonic 3 and Sonic & Knuckles were included, the lock-on mode that let you play them together was absent. We’d be up for a collection that let us tackle the full Sonic 3 & Knuckles experience.

What Sega have confirmed is that Thursday’s online broadcast, dubbed Sonic Central, will offer a first look at the events, projects and more that Sega will be putting on to commemorate Sonic’s 30th anniversary. There’s talk of partnerships which we’re tempted to take as confirmation that Sonic’s coming to Dead by Daylight, but more likely is a reference to upcoming Sonic merchandise.

Did someone say news?

Tune in at 9am PT on 5/27 for a first look at some of the projects, partnerships, and events for our #Sonic30th celebration! pic.twitter.com/rd4RpyVWFj

Sonic Central will take place on YouTube and Twitch at 9:00AM Pacific Time, 3:00PM British Standard Time or your local equivalent, this Thursday 27th May. 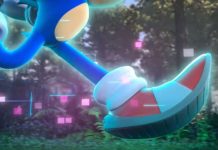 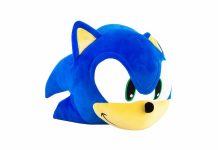