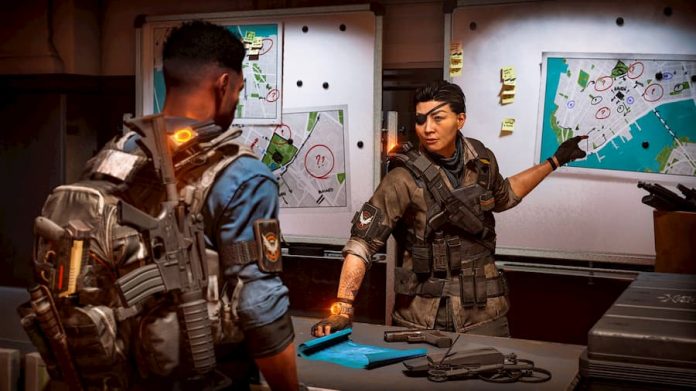 Today, the publisher has announced a spin-off to the series. Called Tom Clancy’s The Division Heartland, it’s a free-to-play game set in the same universe as The Division and The Division 2. Development of Heartland is being led by Red Storm Entertainment, a studio working under the Ubisoft umbrella which has extensive experience of working on previous Division titles.

Unfortunately, further details about the game are, as yet, rather scarce. Other than the game being a standalone experience, we don’t know what type of game it will be. Since it’s free-to-play, it makes sense to be some sort of multiplayer. We do know that it’s set to release on PC, PlayStation and Xbox either later this year or in 2022.

That’s not the only Division-related news Ubisoft has put out today. The company has announced plans to move the franchise to mobile. Although the form that will take is yet unannounced. Ubisoft also announced further plans to continue supporting The Division 2. New content will be coming later this year, which includes a brand new game mode and new methods for levelling up agents.

Outside of games, production of a Division film in conjunction with Netflix is going ahead, starring Jessica Chastain and Jake Gyllenhaal. An original novel, set after the events of the Division 2, is also in production.

More information on Ubisoft’s upcoming Division projects will be shared in due course.