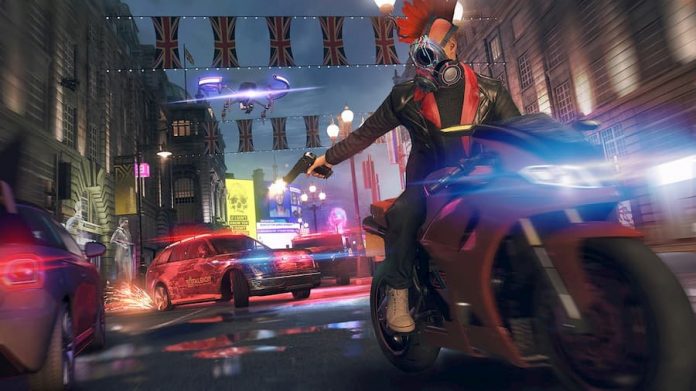 So, when Watch Dogs Legion’s next major update arrives, Playstation 5 and Xbox Series S/X owners be able to play this character-swapping sandbox at a smooth 60 frames per second. So what’s the catch?

The catch is that performance mode will almost certainly reduce graphical quality to meet that 60FPS. So you’ll have a choice between playing Watch Dogs Legion in all its next-gen graphical glory, or losing a little quality and getting that 60FPS. Subnautica: Below Zero features a similar feature and we’ve yet to decide which mode we prefer.

Still, it’s good to have the option and, coupled with the customisable hairstyles and tattoos offered by the 4.0 upgrade, Watch Dogs Legion just keeps getting better. We already awarded it an outstanding 9 out of 10, saying “It’s not perfect .. but there’s nothing else quite like Watch Dogs Legion.”

There’s no release date for update 4.5 as yet but, based on previous updates, we suspect it’ll arrive towards the end of June. If you’ve yet to dive into Watch Dogs Legion you can pick it up on Playstation, Xbox, PC and Stadia and, while the digital version is currently £59.99, physical copies have dropped significantly in price.

Get Watch Dogs Legion at Amazon