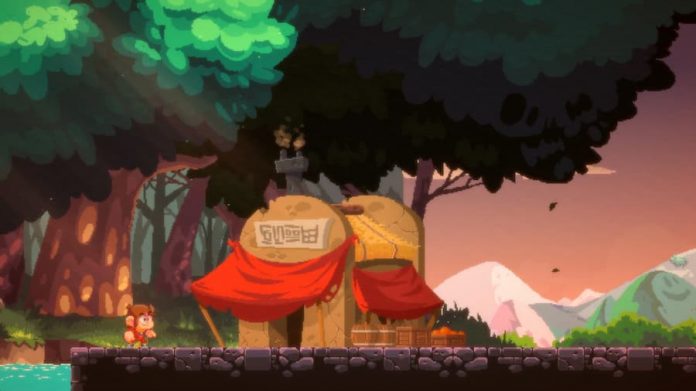 Remember how unforgiving games of the 80s and early 90s used to be? Alex Kidd remembers, and he wants to make sure you don’t forget.

Originally released on SEGA Master System way back in 1986, Alex Kidd in Miracle World is a critically-acclaimed platforming game that casts players as the titular Alex Kidd. Equipped with a deadly punch attack, Alex must defeat enemies and punch through blocks in order to make his way through 17 challenging levels. Easier said than done when the guy dies with one hit.

35 years may have passed since the world first laid eyes on Alex Kidd, but Merge Games and Jankenteam have decided it’s time to bring him back, with an altogether modern facelift. Out later this month, Alex Kidd in Miracle World DX is a remake of the original with a brand new art style. But don’t be fooled; it’s gorgeous new pixel art style might look more like a product of 2021, but this is still very much the fiendish game it always was.

I’ve had my hands on an early preview build of the game, letting me play through three levels. They offered a good cross-section of what to expect from the full game, putting Alex on land, under water, inside a flying machine and pitting him against a rock-paper-scissors boss. Despite its new look, it still has the heart of a game from 1986. Alex still dies with one hit, and with three hearts to his name, it likely won’t be long until it’s completely game over. 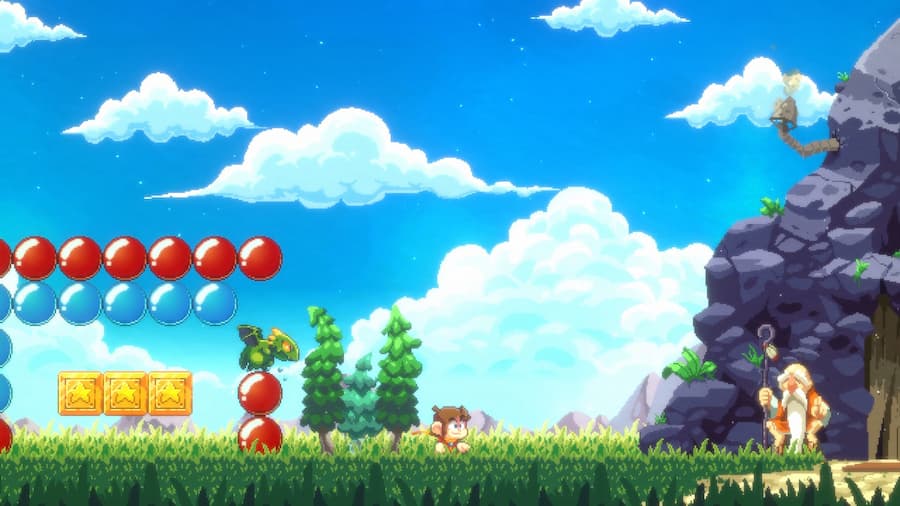 It’s not easy, and although the control scheme is supposedly tighter and more fluid, it still feels a little floaty and imprecise. It’s all too easy to accidentally brush the side of a flying foe as you jump off a platform, for example. And Alex Kidd in Miracle World DX isn’t one to forgive. You might have only barely touched that enemy, but Alex is going to die anyway. Tough luck.

Needless to say, then, mastering Alex Kidd in Miracle World DX is going to take some practice, and the unforgiving nature of the game means it’s not going to be for everyone. Thankfully, some accessibility options allow you to turn on infinite lives – but you still have to sit through the seconds-long death animation every time Alex takes a hit. And if you’re not very good at the game, you’re going to be seeing that animation a lot. 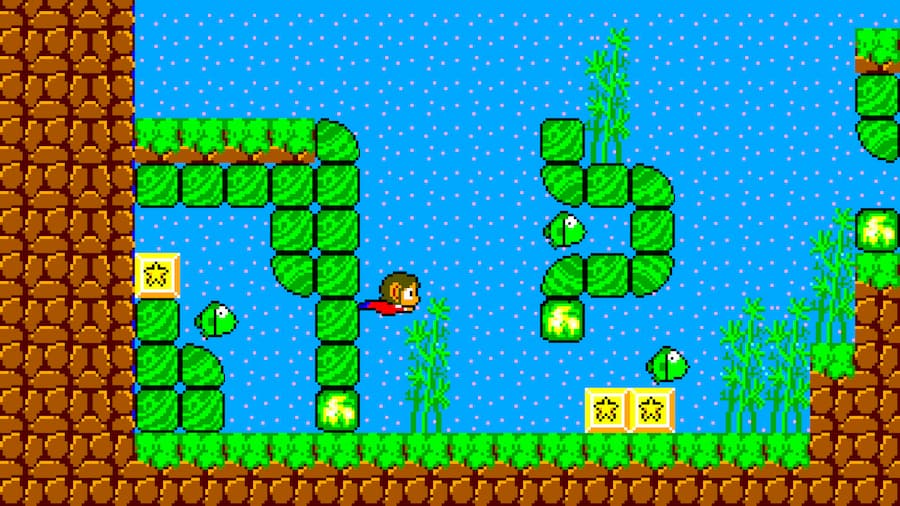 But if you are a fan of retro platformers and have the patience and skill it takes to master them, you’re going to be in for a treat with Alex Kidd in Miracle World DX. I can’t understate how beautiful its art style is; it’s joyously colourful, and brings the game to life like never before. Even better, with the click of a button you can switch back to the original game’s visuals to see just how stark the contrast is. It’s a neat touch.

Alex Kidd in Miracle World DX is coming to PC and consoles on 24th June. It recreates all levels from the original game along with adding brand new levels. Whether or not you’ve played the original, if you enjoy a challenging platform experience and appreciate gorgeous pixel art, this one’s for you. Just be prepared to die. A lot.