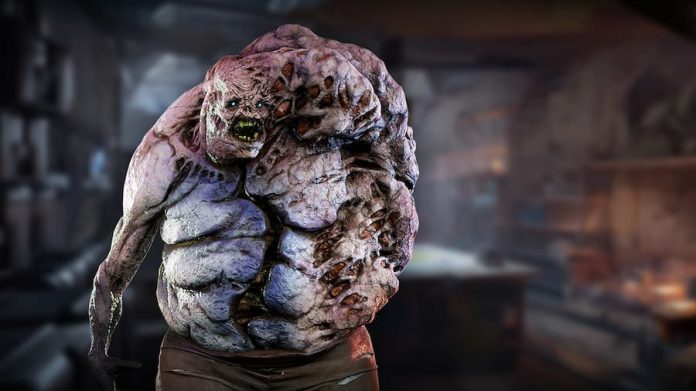 After the Fall’s latest trailer shows off the upcoming VR shooter’s combat and enemies.

Essentially Left 4 Dead VR, After the Fall pitches you and up to three other players against hordes of the undead. It’s from the team behind Arizona Sunshine, which we called “satisfyingly sun-baked”, so it should hopefully good, though this time around it takes place in a snowy landscape.

The trailer shows the combat in action, which looks suitably impressive and, hopefully, the effect will be magnified in VR. We hope someone not only streams the game in action but captures the real-world shenanigans; we’re imagining four people flailing around like idiots, screaming as the undead descend upon them.

The three special Snowbreed zombies featured in the trailer, which are also detailed here are:

However, there’s something else that also caught our attention. After the Fall is coming to PCVR, Oculus Quest and PlayStation VR; all the above info, as well as the trailer, was released through Sony’s PlayStation blog, which isn’t unusual. The trailer, too, has PlayStation VR in the top left corner. But there’s a brief message at the beginning of the trailer explaining that the trailer was captured from.. PC VR?

We know from experience that PlayStation VR games don’t look as pretty as PCVR or Quest games, due to the headset’s lower resolution. And it’s not unusual for trailer to show off the best looking version of a title which, in this case, is the PC version. But the warning about it being the PC VR version is on screen for all of three seconds while “Playstation VR” remains in the corner of virtually all the gameplay footage.

Questionable trailer practice aside, After the Fall is set for a Summer release on Steam VR, Oculus Quest and Playstation VR.